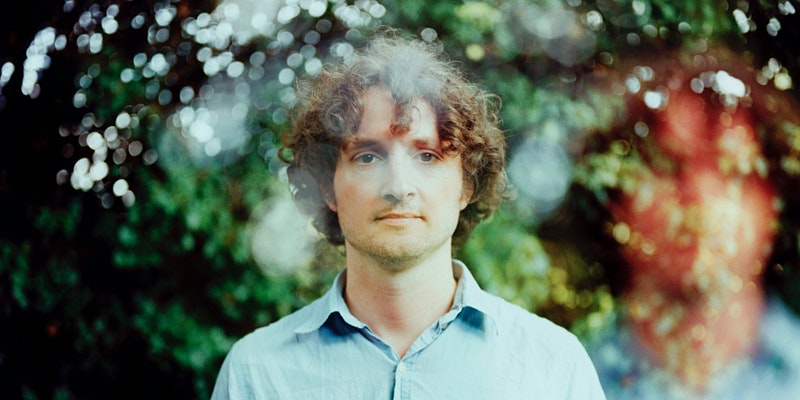 A radical interpreter of the vast folk song reservoir.

Sam Amidon is a singer-fiddler-banjoist-guitarist originally hailing from Vermont, US. He is known for his eccentric musical style which often consists of adventurous interpretations of traditional American ballads, hymns and work songs, with the New York Times writing that Amidon “transforms all of the songs, changing their colours and loading them with trapdoors.”

Sam returns to the Silk Mill to perform music from his latest self-titled album. It’s a work he considers to be the fullest realisation to date of his artistic vision, comprising radical re-workings of nine mostly traditional folk songs, performed by Amidon and his band of longtime friends and collaborators.

Sam has also recorded or performed as a guest artists over the years with Bon Iver, Emmylou Harris, Tune-Yards, Pekka Kuusisto, and his wife Beth Orton.