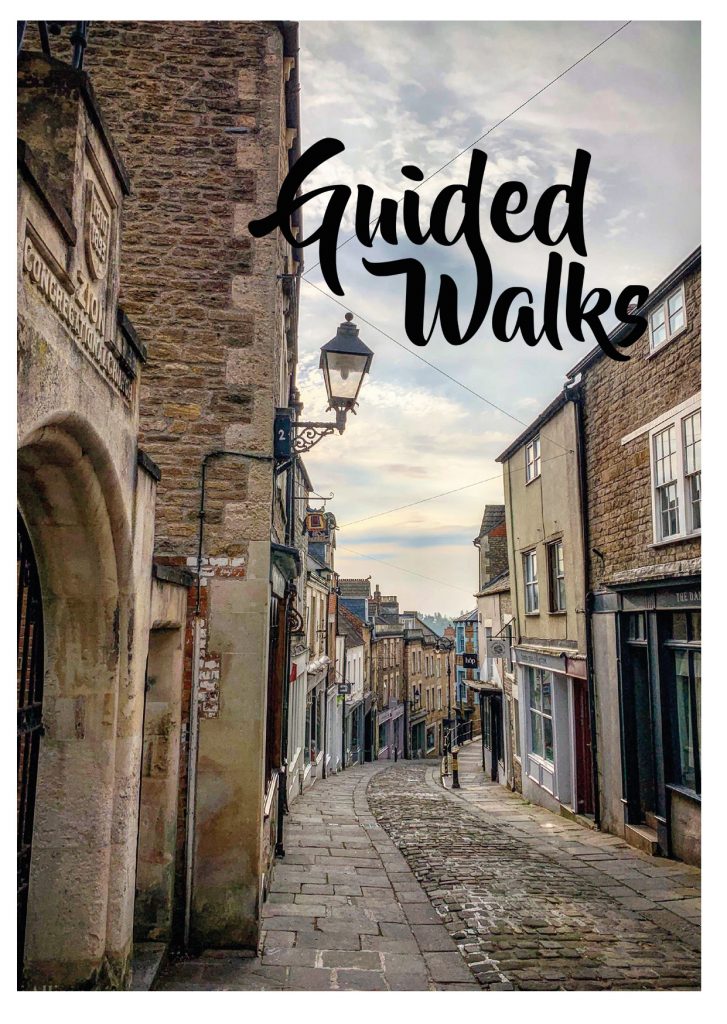 Famous Frome
Regularly topping national polls as one of the coolest towns on the planet and best places to live, celebrity A-listers are often spotted on its streets and global rock-stars play its venues. But Frome has always had an association with the rich and famous, the cool and chic, as well as artisans and sports people. From the birth of a sporting legend (no, not Jensen Button, but he is included) to the locations of prime-time television series, taking in well-known poets, writers, actors and musicians on the way. Starts at Jenson Button Bridge.

Pay on the day (cash only) or book in advance here (fee applies).