Somerset and Wiltshire on old film 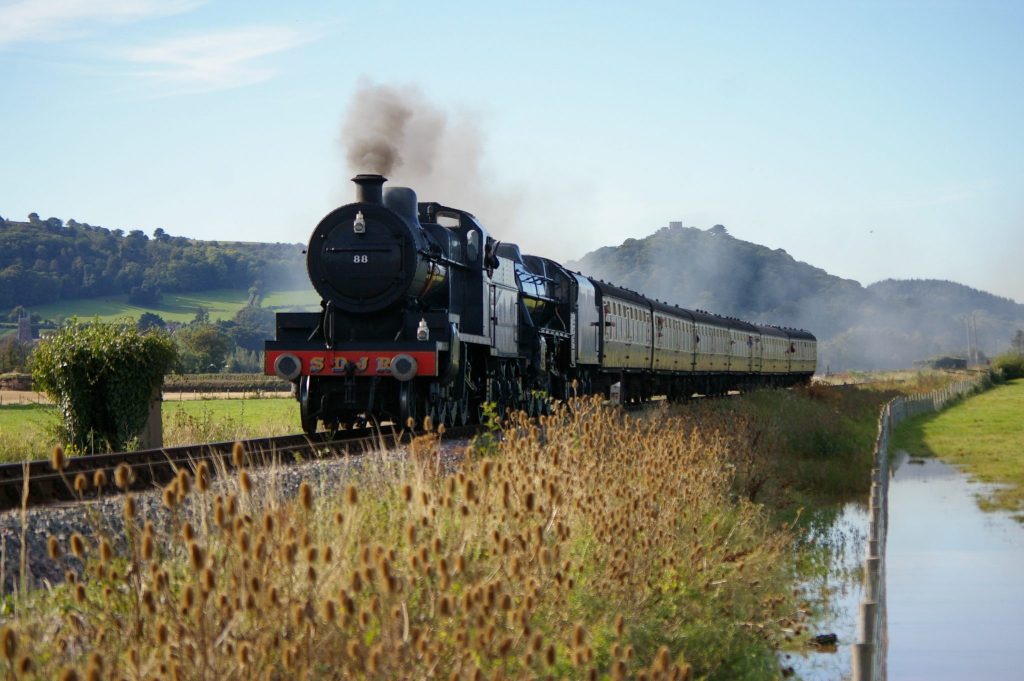 David Parker worked for many years in television production and specialises in illustrated talks, particularly, about re-discovered archive recordings, particularly with a West Country theme.

He has appeared in many festivals with illustrated talks on Laurie Lee, the Flying Scotsman, World War Two and more.

In this presentation David has unearthed some fascinating footage on Somerset and Wiltshire which will amuse and engage. There will be a chance to ask questions afterwards.