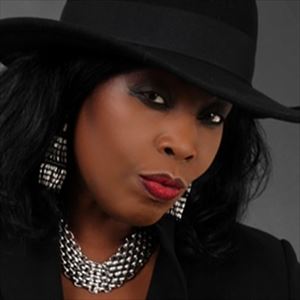 For many years Ruby Turner has been regarded as having one of the greatest voices the UK has ever produced. Ruby can breathe life and meaning into a song whether it’s a passionate soaring ballad or a soulful up-tempo groove. Her career to date has been sensational with major tours, film, TV and theatre appearances.

Born in Jamaica, Ruby moved to England when she was nine and her major break came when she was taken under the wings of British blues legend, the late Alexis Korner.