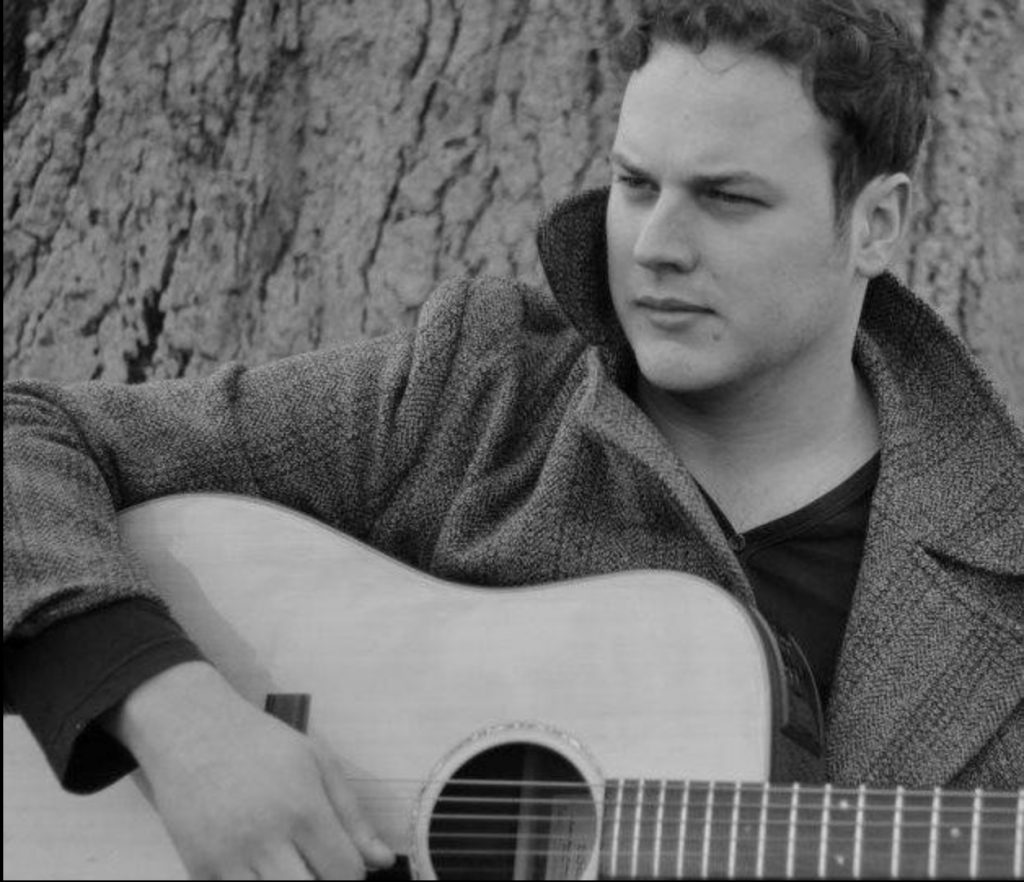 On 13th April we are delighted to present a concert by the fantastic singer/songwriter and guitarist Robert Lane.

This concert is part if his spring tour 2018 and he will be playing numbers from the newly released album.

In June 2017 Robert went on a joint headline tour with Nashville based singer songwriter Kyshona Armstrong. Robert met Kyshona in September 2016 when touring as the opening act for a Night in Nashville featuring Kyshona, Sarah Darling and Jenn Bostic.

Robert was chosen by the LG Arena to perform in the Forum Live area of the arena before concerts by Eric Clapton, Mark Knopfler, Ellie Goulding and John Mayer. In July 2015 he once again performed at the newly re-branded Genting Arena before a concert by Fleetwood Mac.

In August 2013 he was selected to attend a song writing retreat/course with Kinks front man Ray Davies.