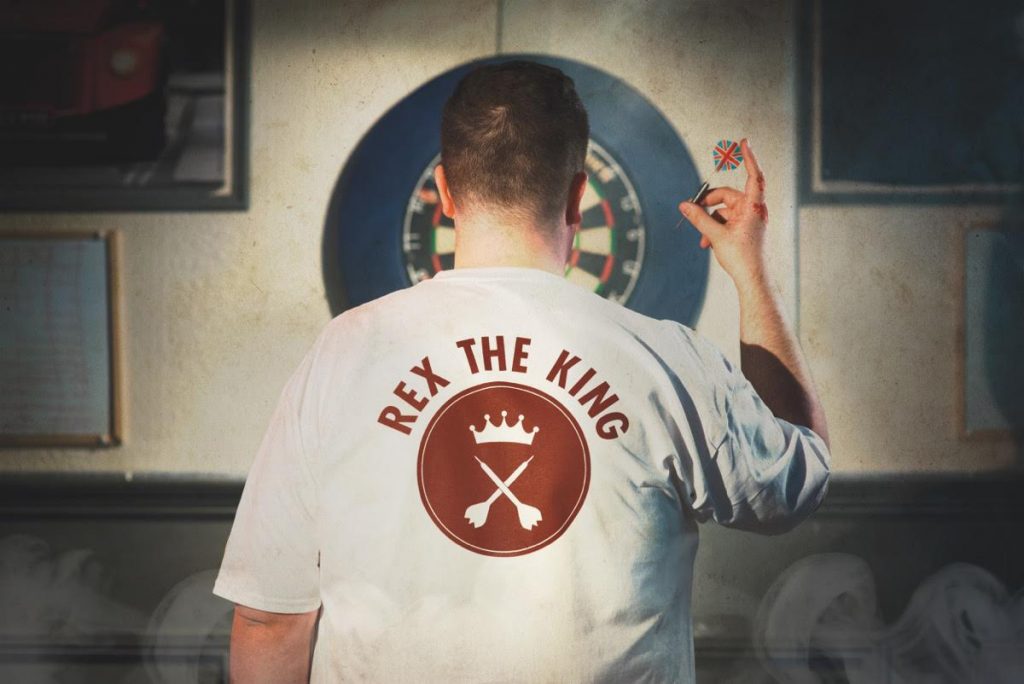 A blind man walks into a pub…and tells anyone who’ll listen that he was once the king of darts. He orders a pint and settles down to recount the story of his glorious rise to the top – and how dark secrets brought him down. REX THE KING is the story of a Somerset darts champion who ruled the world, but lost it all – it’s a theatrical tale that’s witty, uplifting and ludicrously tragic. Expect blood and sweat, tears and beers, not to mention plenty of songs and silliness.