Fifty Not Out: The Six Sixes Revisited 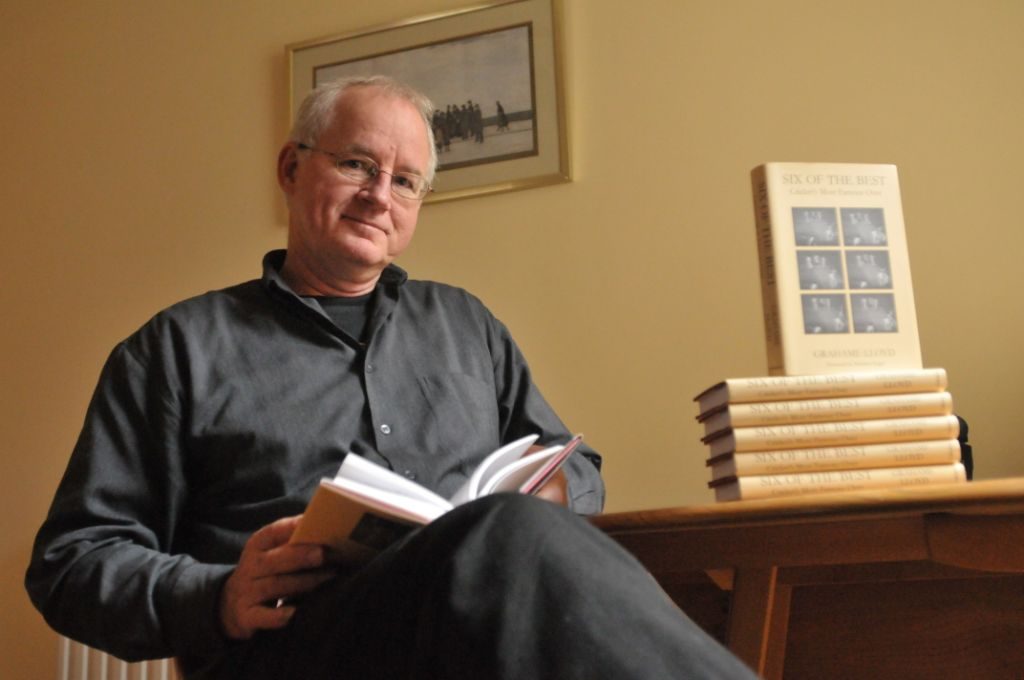 When Garry Sobers hit Malcolm Nash for an historic 36 runs off six deliveries at Swansea in 1968, cricket’s Everest was finally conquered. In 2006, the ball supposedly bowled in the over fetched a record £26,400 at Christie’s – but it couldn’t have been the right one because it was the wrong make. To celebrate the 50th anniversary of Sobers’ achievement, Grahame Lloyd, author of Howzat? The Six Sixes Ball Mystery, recalls both the famous feat and the bizarre fate of the sold ball. An iconic moment, a disturbing tale of fake news and a whodunnit? – but with a ball instead of a body.