Frome in the press

There’s so much to say about Frome! Here is a selection of what the press have said regarding this wonderful town and what you can find there.

Click on the images to read the full articles. 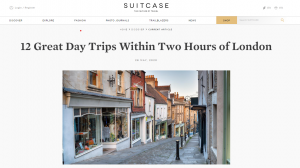 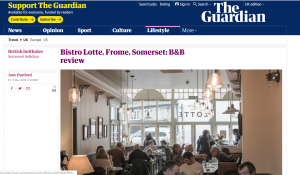 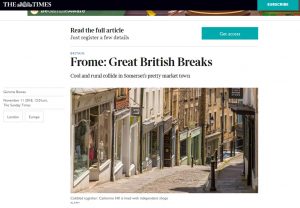 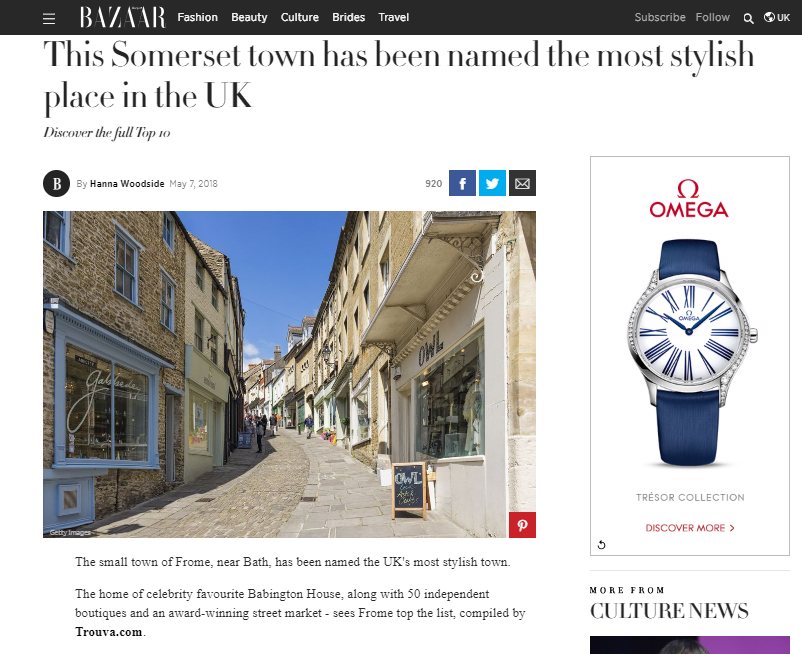 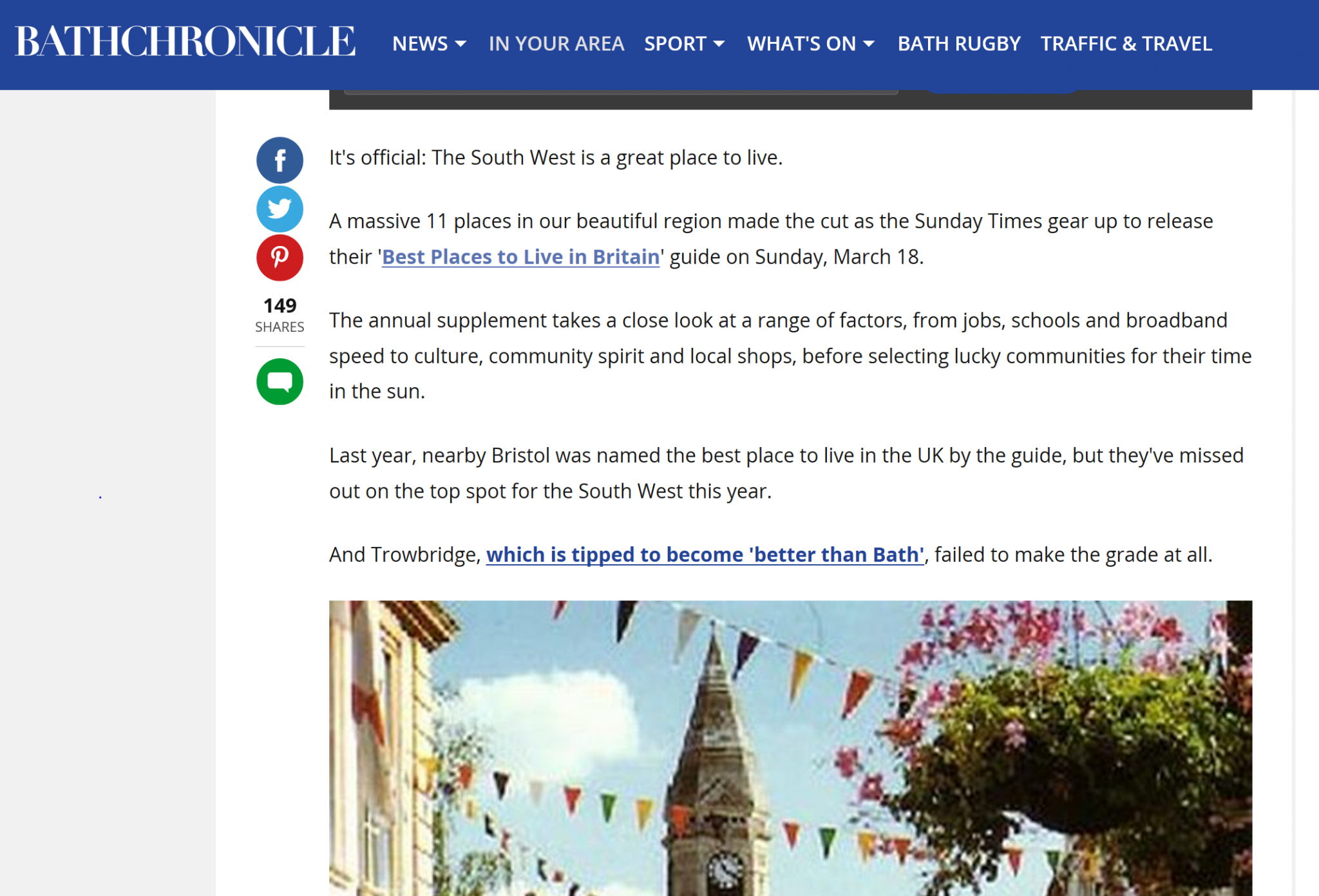 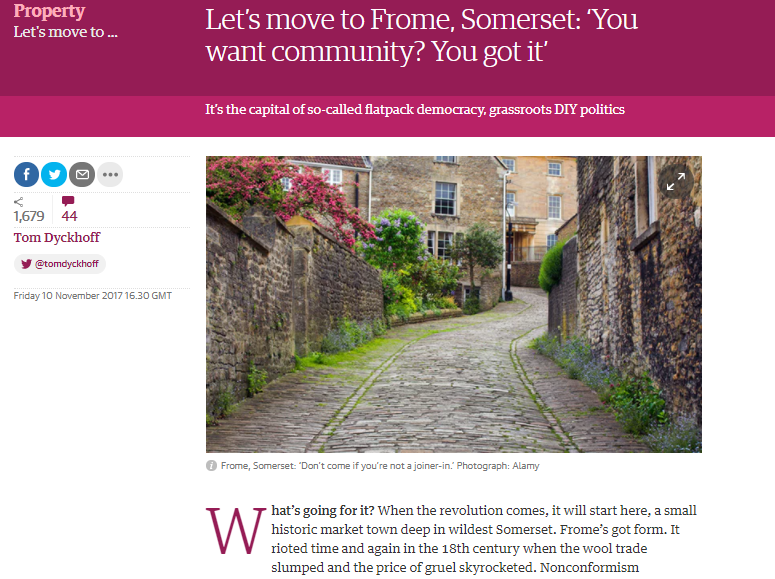 Let’s move to Frome, Somerset: ‘You want community? You got it’ 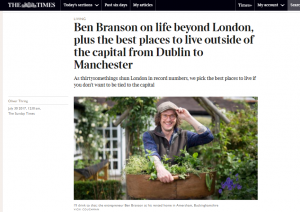 Ben Branson on life beyond London, plus the best places to live outside of the capital from Dublin to Manchester 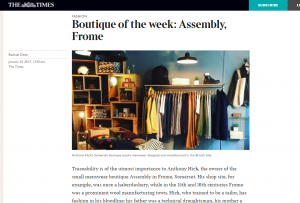 Boutique of the week: Assembly, Frome 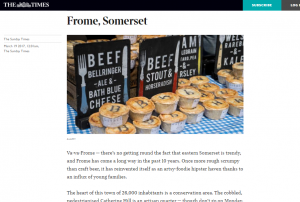 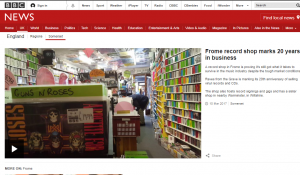 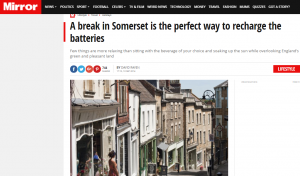 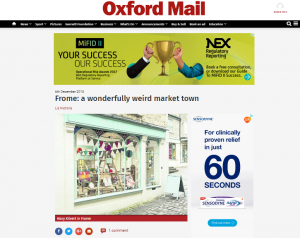 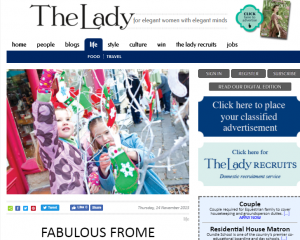 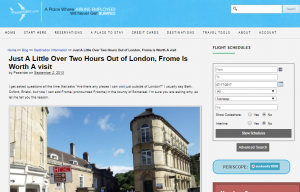 Just A Little Over Two Hours Out of London, Frome Is Worth A Visit 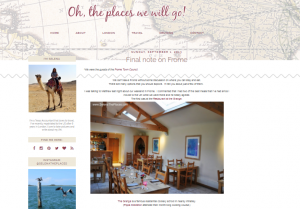 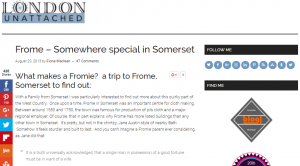 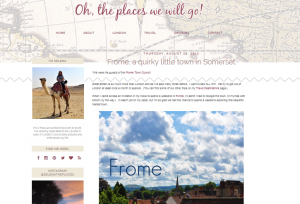 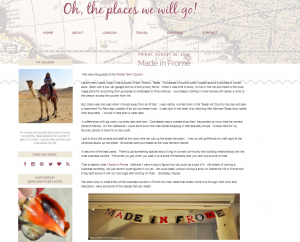 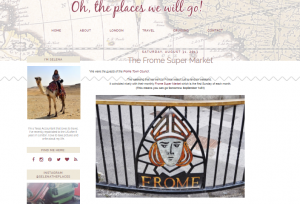