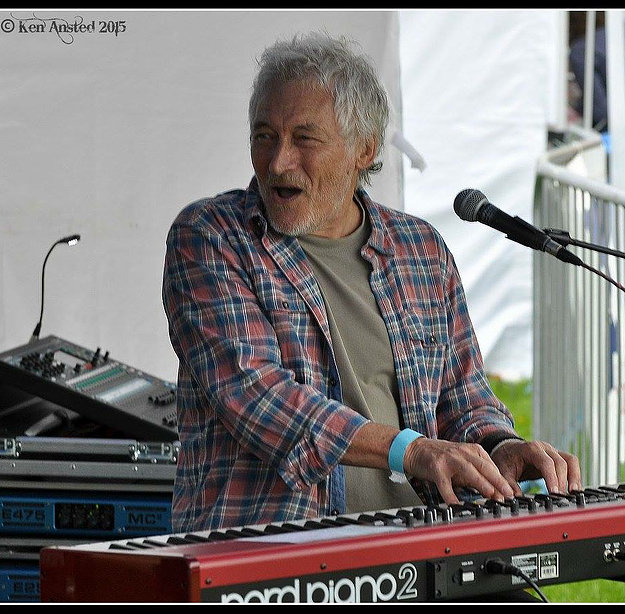 Frome Festival at the Cornerhouse is not complete without the Pete Gage Band closing. As a musician, he sings & plays blues piano in various settings from solo to the full band. The Pete Gage Band is characterised by original and powerful renditions of classic blues tunes from the early days of blues music up to the present time. Known mostly for his vocals and piano-playing, Pete is a primarily a “live” gigging bluesman. He also writes songs from hard-driving blues through to soul ballads and even in folk styles. He records all his songs, inviting many of his musical friends to contribute.