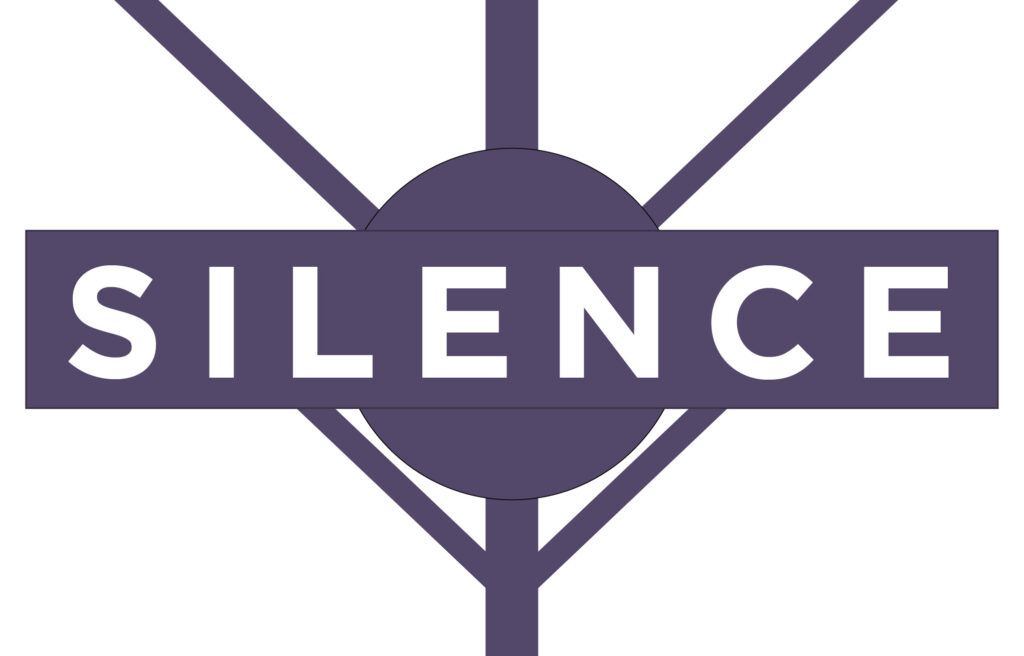 Award-winning, dark comedy; hallucinogenic drugs, confused sexuality, alternative religions, and apocalyptic dreams abound as a not-so-pure Maiden is sent to marry a not-so-manly Lord. Advised by a not-so-celibate Priest, and protected by a not-so-insensitive Thug in an England ruled by a King who won’t get out of bed, Lord Silence and Lady Ymma find themselves on the run in the dark ages.