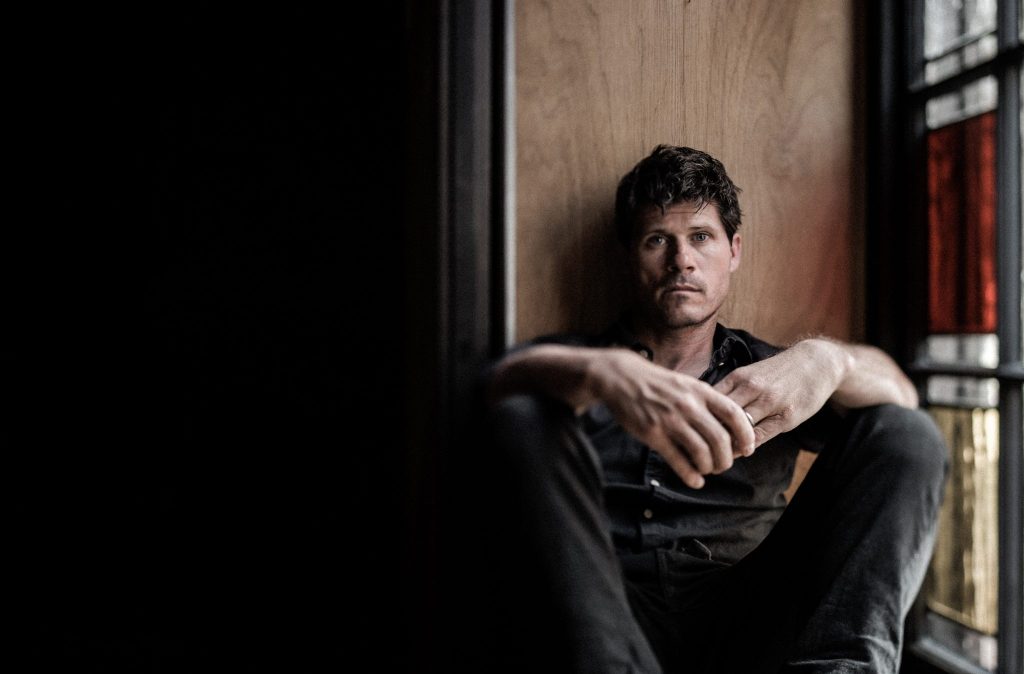 Seth Lakeman takes a break from the Robert Plant musical juggernaut in Autumn 2018 to release his ninth studio ‘The Well Worn Path’ and head out on tour around the UK with a new band line-up.

The charismatic singer-songwriter and multi-instrumentalist found time at the beginning of the year, in between charging around the globe with Robert Plant and his band, the Sensational Space Shifters, to record his album.