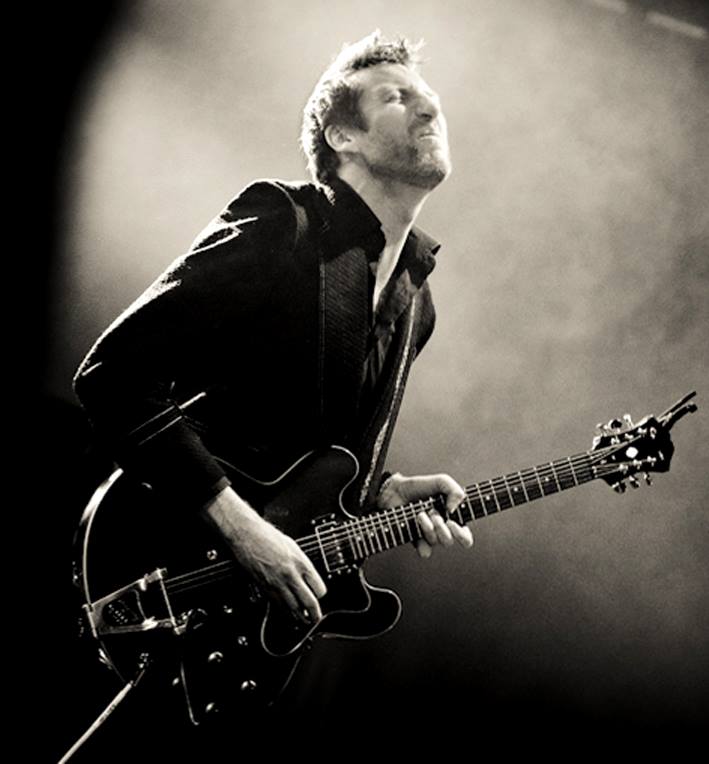 One of the finest song writing talents not to break into the mainstream of British music. Jon ruled the British Blues scene in the late nineties as guitarist in ‘The Hoax’, a band that released four critically acclaimed albums, won numerous awards and toured extensively in the UK, Europe & North America. Currently performing dates across the UK with a new album coming soon.

Rob as a solo artist, and with his band, first burst onto the music scene in 2014 with the release of a debut album titled ‘Let it go’, mixed and co-produced by Richard Thomson’s Grammy-nominated producer Simon Tassano. He is an artist, that bridges Americana, Folk, Country and even a dash of radio-friendly pop. His first solo recording, ‘A Million Stars’ was a six track E.P., the success of which resulted in the title track becoming a BBC Single of the Week.