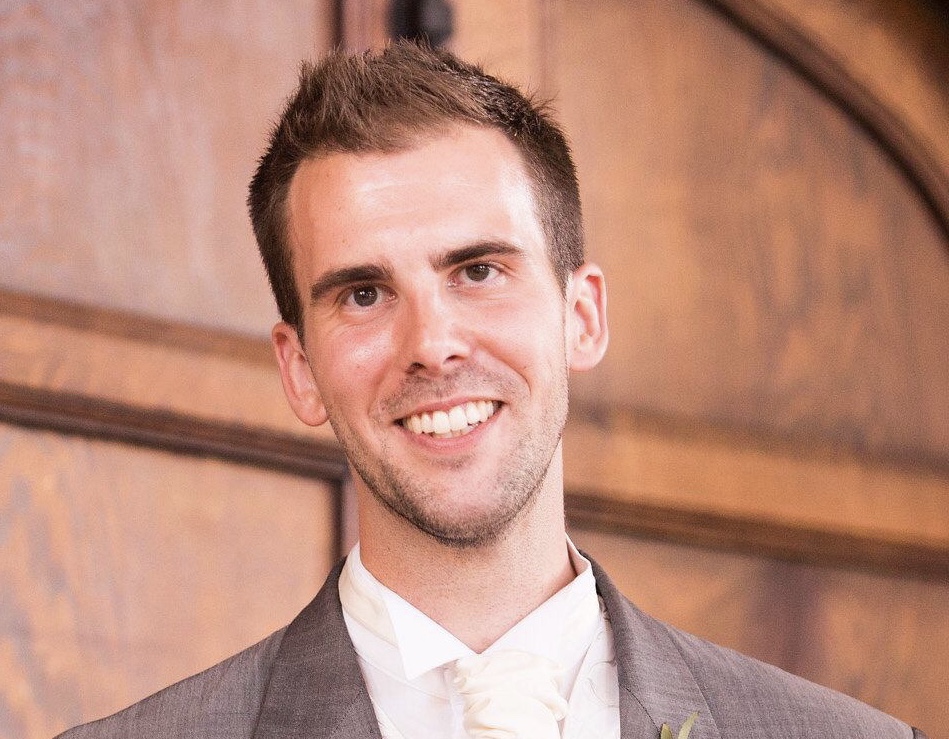 Music to include: Bach, Stanford, Whitlock and Vaughan-Williams, performed on the new organ at Trinity Church. ASHLEY MARSHFIELD studied organ at the Royal College of Music with Margaret Phillips and improvisation with Sophie-Véronique Cauchefer-Choplin, winning the Harold Darke Prize for Organ Performance. He was Organ Scholar at St Paul’s Church, Bedford (2004-2010), and at King’s College, London (2008-2009). Ashley is now Director of Choral Studies at King’s School, Bruton. Tickets from Box Office or Trinity Church (Mon–Fri: 9.30-12.30) to include a glass of wine in the interval.