Reg Meuross with support from The Portraits 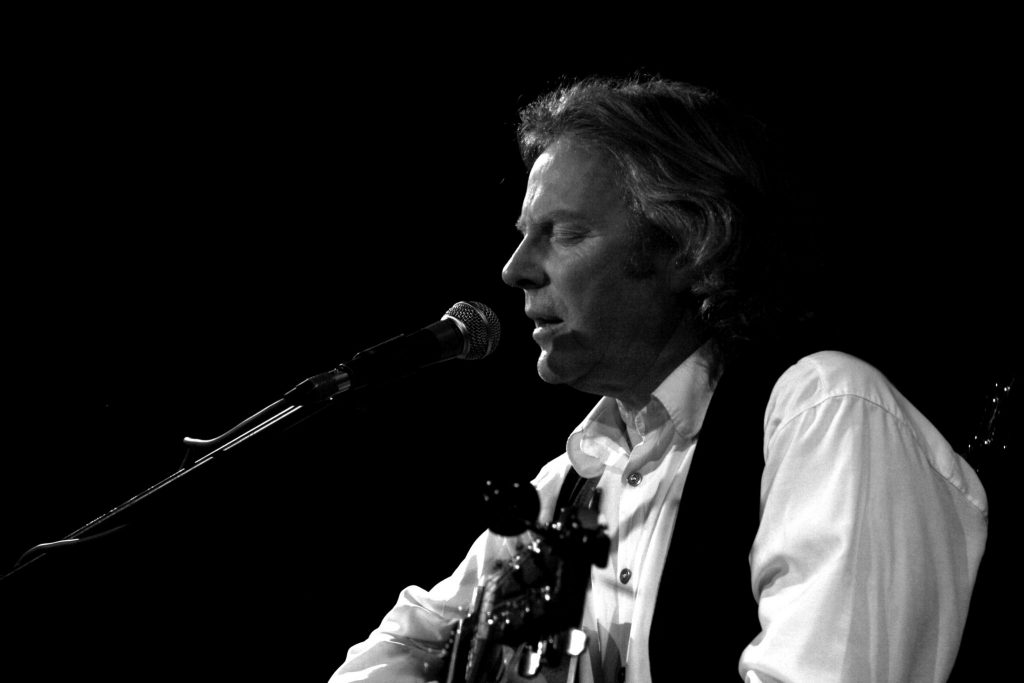 An unmissable night of folk featuring two Somerset acts championed by BBC Radio 2. Reg Meuross’s clever and imaginative lyrics have earned him the title of “Master Storyteller” (PennyBlack Music) and led Mike Harding (Mike Harding Folk Show) to introduce him onto the stage of The Royal Albert Hall as “one of the finest singer-songwriters this country has produced”. Support comes from The Portraits, whose upbeat, worldly songs call for unity in these turbulent times and whose Jo Cox tribute song was described by Clare Balding (Good Morning Sunday) as “So Beautiful, So Powerful”.