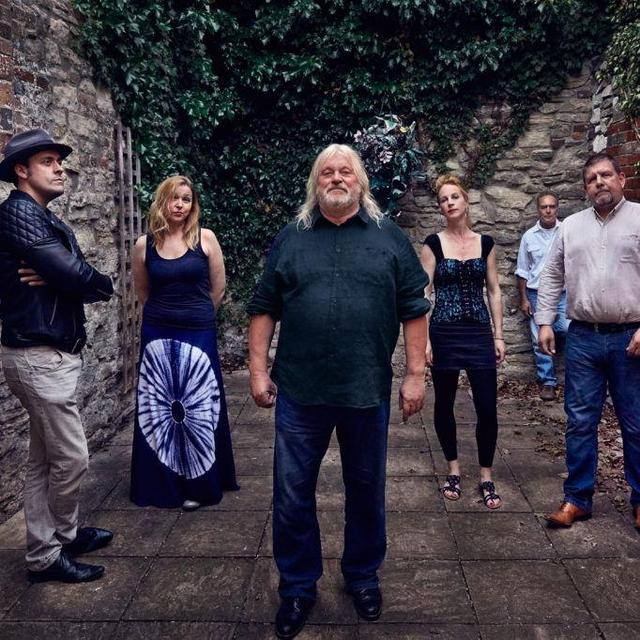 Legendary multi-instrumentalist, founder and one half of Show of Hands, mainstay of Feast of Fiddles.

No words can justify Phil Beer’s reputation and exhalted standing in the world of British Folk Music.
Phil is taking his highly rated six piece band out on the road in March, together with a new album and the Beckington show is one of only eight UK dates.
The Phil Beer Band perform a unique blend of folk and roll, trawled from Phil’s treasure trove of traditional tunes and American country rock. A lively mix of folk, rock , country and blues, it’s a vehicle that has developed over the years, completely different to the music of Show of Hands.
With plenty of Fiddles and melodeons thrown in, it also gives Phil a chance to play some great solos on his beloved electric guitar.
Phil has won every award going in the folk world including the highly rated BBC Musician of the Year award.
He has been described as “where Steve Earle and Richard Thompson collide”.
A good time band, lively tunes and plenty of banter, a cracking night in store.
DON’T MISS A NATIONAL TREASURE WITH HIS SENSATIONAL BAND !!
Tickets £21.50 advance from www.cheeseandgrain.com/event/phil-beer-band/ or £24 on the door.
+ Google Calendar+ Add to iCalendar