November’s Against the Grain Comedy Club 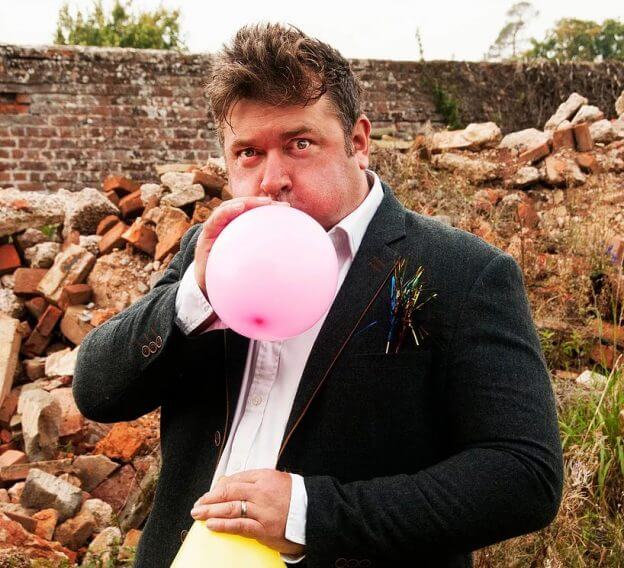 Against the Grain Comedy returns on the 9th November with the wonderful Nick Page. Nick was a semi-finalist in ITV’s ‘Britains Got Talent’ and won ‘The English Comedian of the Year’ 2017.

His debut Edinburgh Festival show had sell-out performances, critical acclaim and a host of 4 star reviews. He is in enormous demand in comedy clubs throughout the UK, as a headline act and MC, and has been for the last 12 years.

Opening the night will be the hilarious James Shakeshaft.