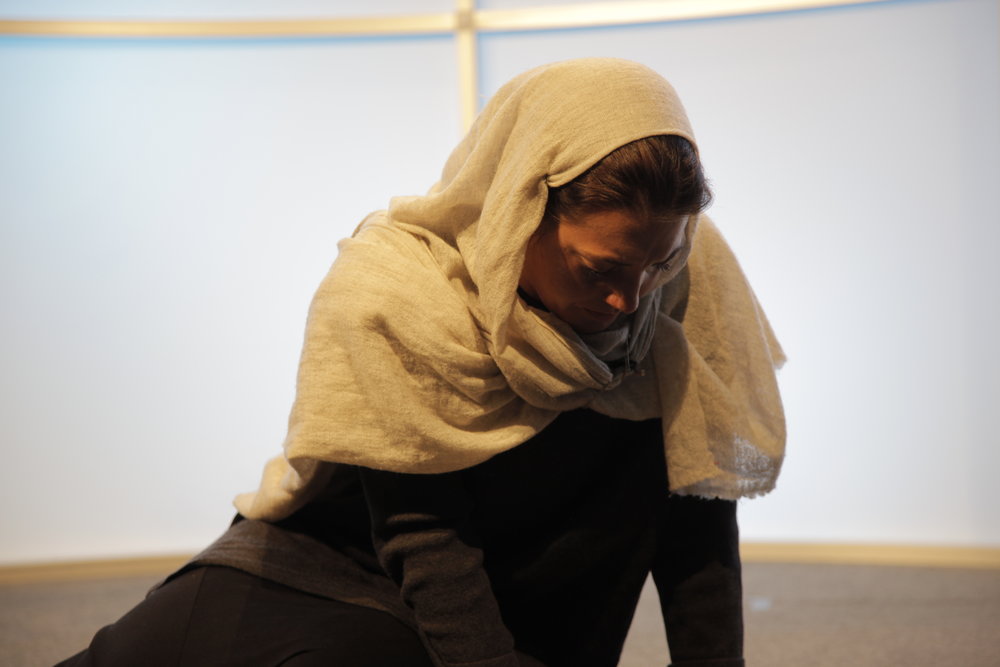 Nazanin’s Story, described as “political theatre at its best” tells the true and ongoing struggle Nazanin Ratcliffe and her family face after Nazanin and her baby daughter were taken in Tehran in 2016. Since that time Nazanin has faced horrors we can only imagine and is suffering thanks to the behaviour of not one government but two.

Called a “must-see show”, The Independent awarded it 4 stars and dubbed it as “entertaining and inspiring”.

Long Listed for the Amnesty Freedom of Expression Award, this is a play that is constantly being updated as Nazanin’s story unfolds so you never see the same show twice.