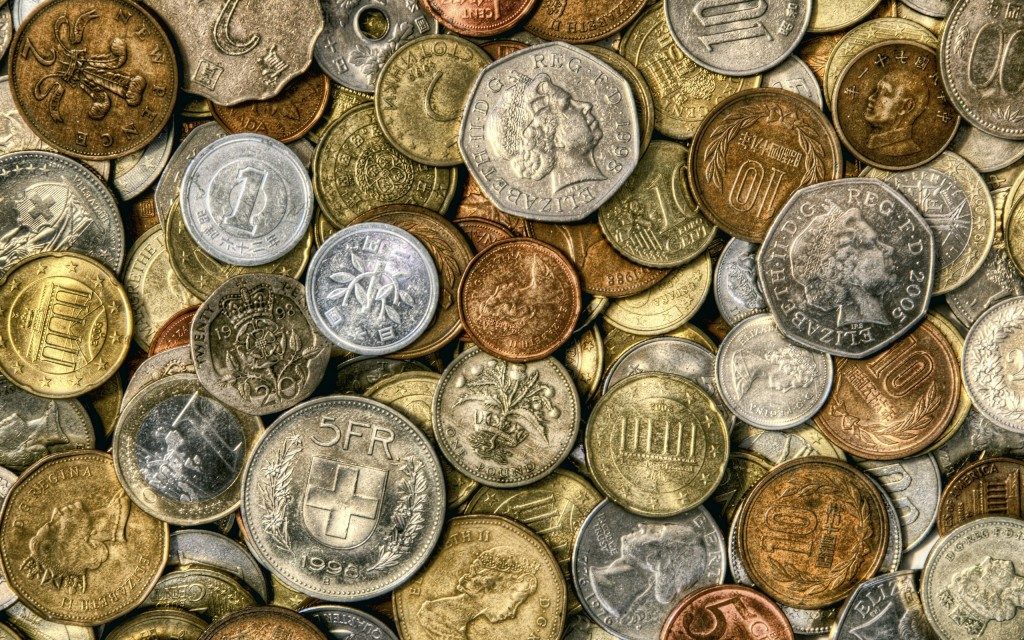 A history of the use of coins, tokens etc in the Frome area together with a review of how businesses operated in the period before World War II. This exhibition will also look at the question of how the economy operated in the era before currency was available to the major part of the population. It will feature displays that deal with such matters as:

This exhibition will be launched at the Museum at 11am on Sunday 3rd September by the Museum’s Curator of Money and Medals, Dr David Robinson.  He will explain something about the various displays and answer your questions.  His short Gallery Talk will be repeated at 2pm.  Our Vice Chairman Hilary Daniel, who has generously donated many coins and tokens to the Museum, will be present and has a wealth of fascinating knowledge and stories about the exhibits.