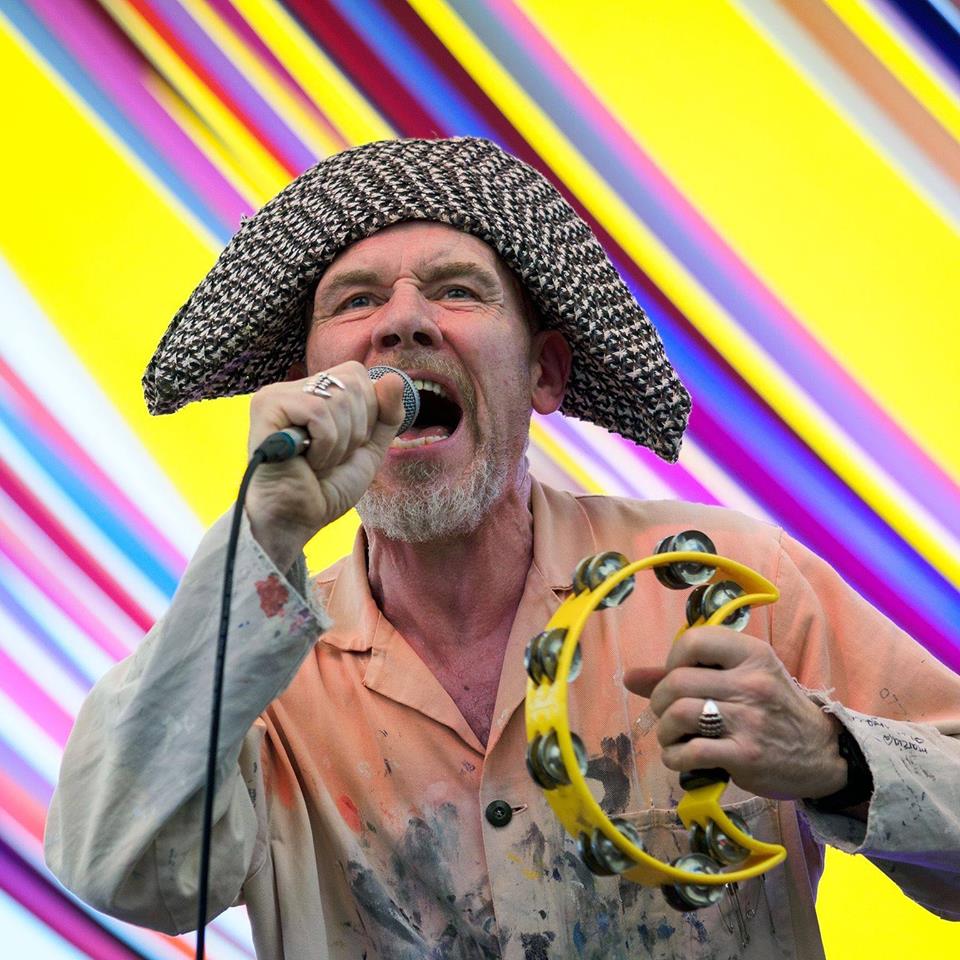 The three piece from Leeds have a growing national reputation and are proving to be one of the most interesting, unpredictable, and exciting acts on the circuit. Mik’s lyrical dexterity and the musical range of the band combine to make people laugh, cry, and throw themselves about. They should be on the national health and are a tonic in these troubled times.

BBC 6Music’s Gideon Coe regularly plays their tunes, Tom Robinson also , Keith Allen has one of the Band’s teapots, John Cooper Clarke called them “sensational”, and Glastonbury love them, this year is their 10th invite back to the Worthy Farm Festival on the trot.

Mik Artistik’s Ego Trip are a mix between John Shuttleworth, John Cooper Clarke and Jake Thackray. The band say they are influenced by people like Reeves & Mortimer, Half Man Half Biscuit and The Fall but their mix of Rock ’n’ Roll & dry West Yorkshire wit is unique