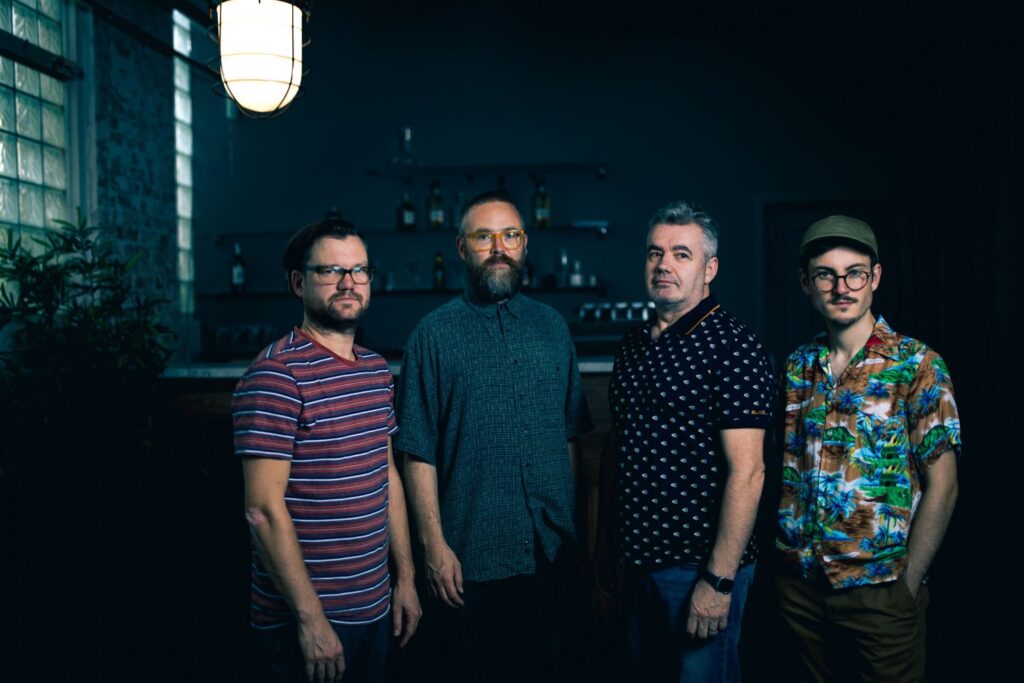 ‘Dreamers’ is a new project from British saxophonist and composer Mark Lockheart, featuring keyboardist Elliot Galvin (Dinosaur), bassist Tom Herbert (Polar Bear) and drummer Dave Smith (Robert Plant). Stylistically free and slightly psychedelic in nature, the formation of ‘Dreamers’ signals a new trajectory for the musician who has already featured on a wide ranging and diverse catalogue of albums including Radiohead’s Kid A and Prefab Sprout’s Steve McQueen.

As a founding member of Loose Tubes and Polar Bear, Mark Lockheart has often remained ahead of the curve and has constantly explored new directions in his own music. ‘Dreamers’ epitomises that adaptation and evolution, allowing the music to speak beyond the boundaries of genre. Lockheart’s multifaceted outlook on music is explored through a new set of original compositions with this bold and unique sounding group. Expect urgent, exciting grooves and textures all cleverly crafted together within Lockheart’s unique and memorable melodies. There’s a wide range of influences here, from Ellington and Shorter to John Zorn, The Beatles and even Kraftwerk!