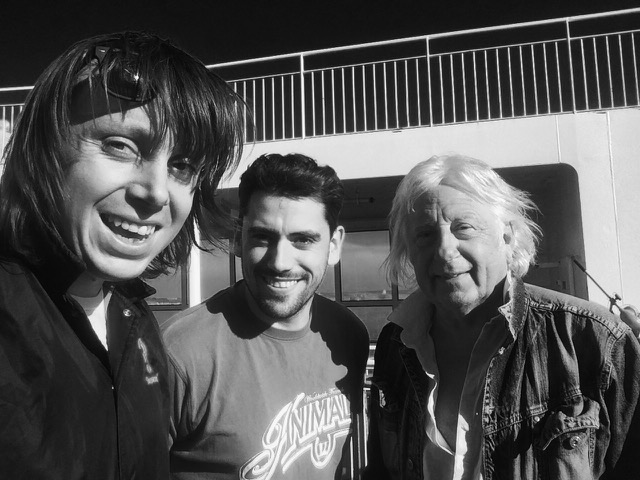 MAN are one of the legendary names of the British Rock Scene. Originating from South Wales in the late 60’s,developing a style mixing West Coast psychedelia, progressive rock and blues.
Renowned for their extended jams on live shows, they have always been known for their exceptional virtuoso musicians and songwriters within the band. The band has featured Deke Leonard, Mickey Jones, Phil Ryan and John “Pugwash” Weathers amongst former members and is still led today by longtime bass player and lead vocalist/frontman, Martin Ace.

One of the most prolific of British Touring bands, they can count 409 album and single releases on 71 different labels in 24 different countries! They have undertaken major tours on both sides of the Atlantic, sharing the stage with the likes of Marillion and Hawkwind. A MUST FOR ALL ROCK & BLUES FANS.