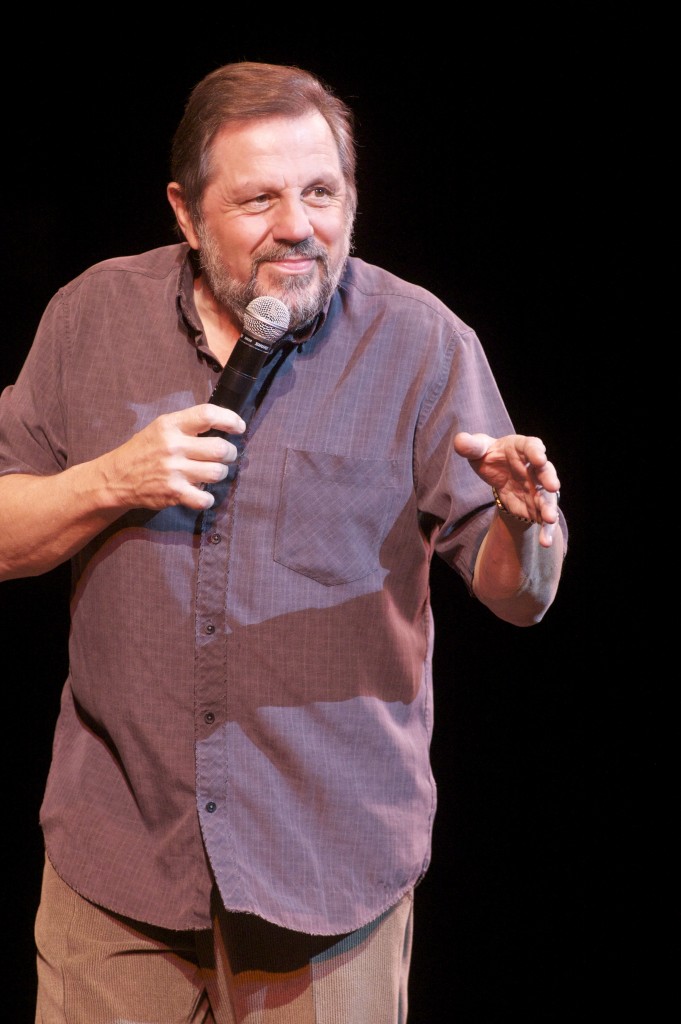 Every once in a while there comes along a true comedy genius, someone who rapidly gains cult status with the British public. Such is the case with Jethro!

Armed with nothing more than a microphone and delivered to you in a warm Cornish accent, Jethro has the rare ability to paint hilarious pictures in the mind of his audience.

Over 4 million DVD sales pay testimony to the size and dedication of his army of followers, and their love of the unpredictable, irreverent twaddle that reduces his audience to tears of laughter night after unforgettable night!