Gaz Brookfield & The Company of Thieves 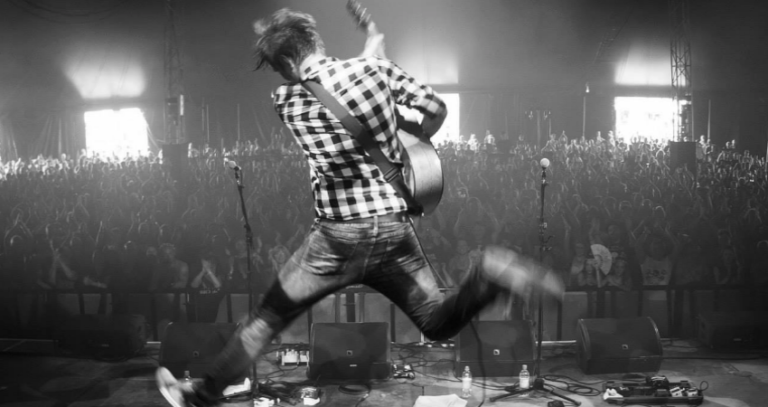 You can tell a lot about a person by the company they keep. Gaz Brookfield might be better known as a solo acoustic musician, but this is an all too rare chance to catch Gaz backed by his supergroup all-star band The Company of Thieves.

Since winning Acoustic magazine’s 2010 Singer Songwriter of the year, he has spent his time on the road, touring the UK and Europe. In this time he has shared the stage with the likes of The Levellers, Frank Turner, New Model Army, Nick Harper, Newton Faulkner, Miles Hunt, Seth Lakeman and many more, racking up over 1000 gigs to date.

Gaz remains the only unsigned solo artist to sell out The Fleece, Bristol. A feat he has now achieved five times, the last three selling out over six months in advance. Often playing as many as 200 gigs a year, Gaz’s relentless and never-ending tour schedule takes him to every corner of the country and beyond. The last few years saw Brookfield play at over 100 UK festivals, including Glastonbury, Beautiful Days, Bearded Theory and many more, firmly cementing him as a festival favourite for the future.