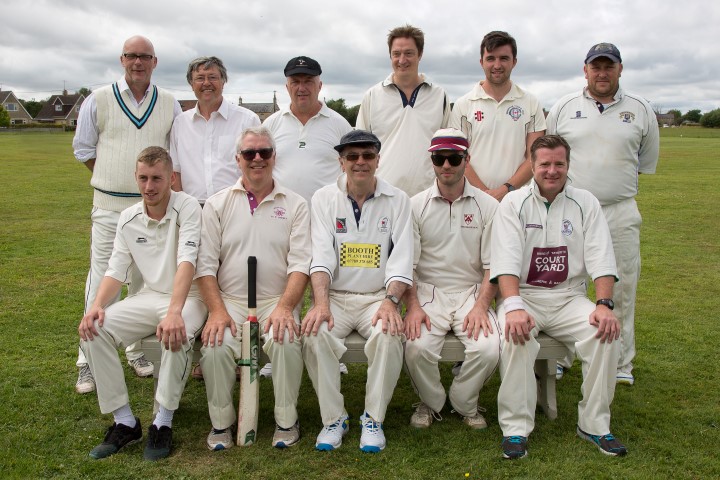 The commemoration of the writer and poet Edward Thomas in the 2017 Festival saw a Bax family cricket team defeat a team from Broughton Gifford. The village side has demanded a rematch! They also lost the 1912 match when Edward Thomas played for the Old Broughtonians in a touring cricket team organised by the brothers Clifford and Arnold Bax. Tom Gerrish, captain of the village side, is the great-grandson of Charles Gerrish who played in the 1912 match. The New Bax Broughtonians will have at least half of their players from the Bax family. Refreshments available at The Bell on the Common.