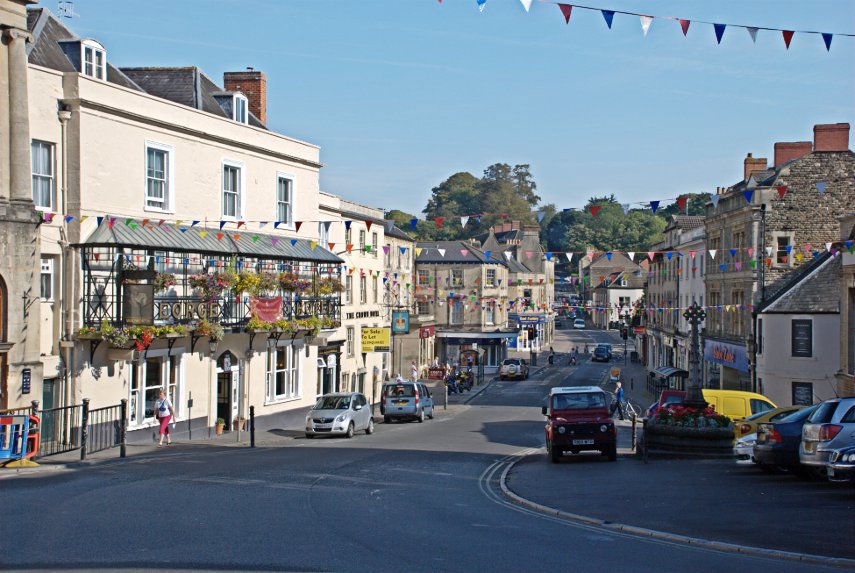 Join Shakespeare scholar and legal expert Prof. Gary Watt for a playful evening of interactive fun and forgery. Together we will reveal (and steal) Shakespeare’s secret methods of poetry and plot to produce a new play so plausible it will stand up in court. Gary Watt, a professor of law at The University of Warwick, is the author of Shakespeare’s Acts of Will (Bloomsbury 2016). In 2009 he was named UK “Law Teacher of the Year” and since then has led rhetoric workshops at the Royal Shakespeare Company. In 2016 he co-wrote A Strange Eventful History which he has performed on tour.