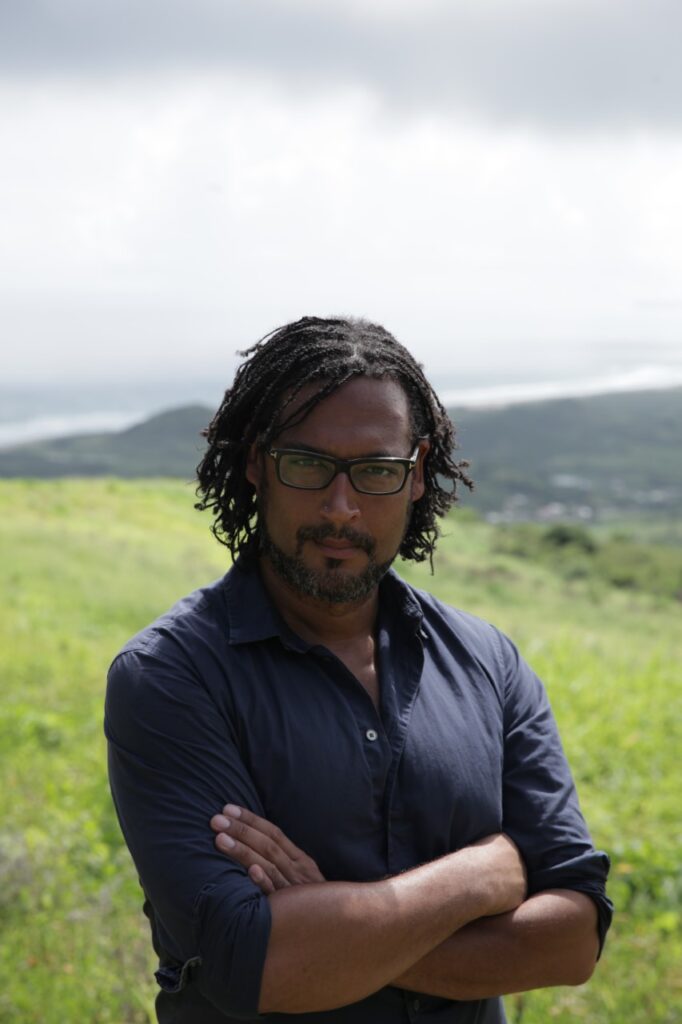 The Frome Festival is delighted to present David Olusoga OBE in the second Bob Morris Memorial Lecture, honouring our late chair of the Festival trustees.

David is a British historian, writer, broadcaster, presenter and film-maker. He is Professor of Public History at the University of Manchester and has presented documentaries on the BBC and contributed to The One Show and The Guardian.

David’s most recent TV series include Black and British: A Forgotten History, The World’s War, A House Through Time and the BAFTA -winning Britain’s Forgotten Slave Owners.

One hour talk including questions.