Chris Jagger – Talking to Myself 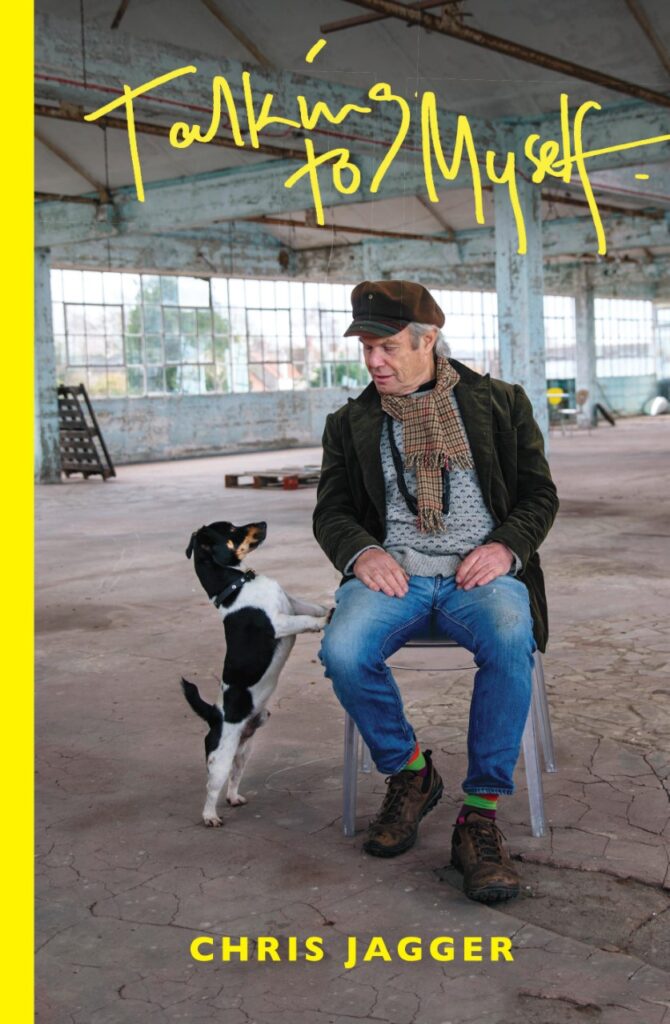 Chris Jagger released his memoir entitled, Talking to Myself plus a new record Mixing up the Medicine last September, both of which have had excellent reviews in the press in the UK and the USA.

In Talking to Myself Chris lifts the lid on one of the most colourful and exotic periods in British cultural history, from the bombsites and ration books of post-war Dartford, to life with brother Mick, and the glittery underground of the 60s.

Chris will read excerpts from his book, converse with the audience and then, together with violin virtuoso Elliet Mackrell will play a selection of his songs.