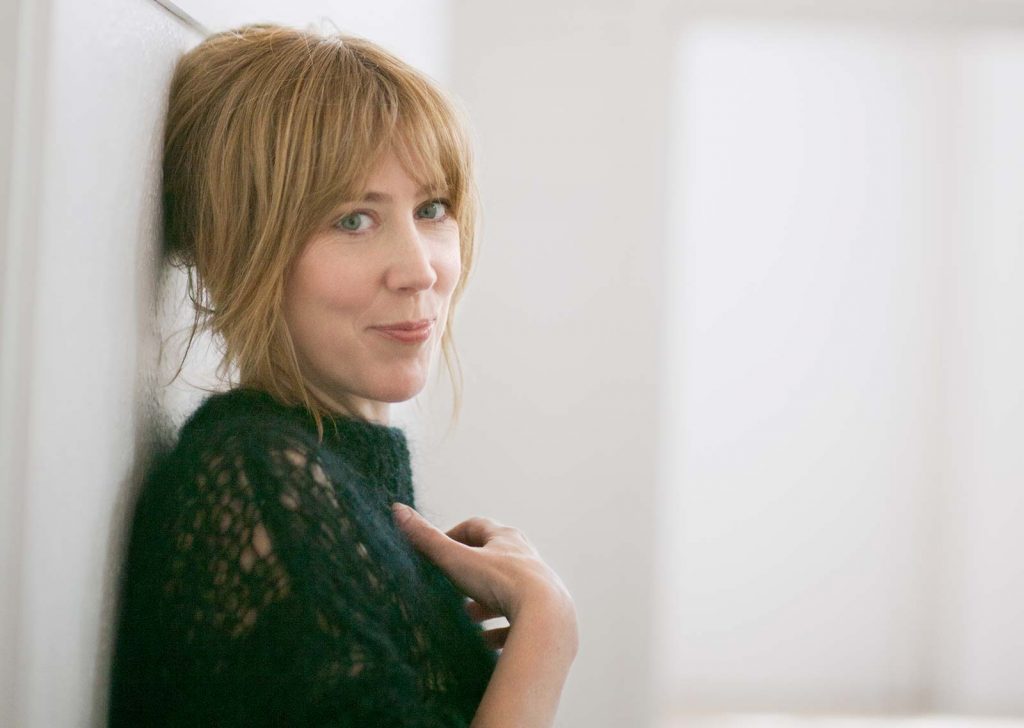 In collaboration with our International Women’s Day event we are delighted to welcome Beth Orton to the Cheese & Grain for a very special non-tour seated show.

Beth Orton Dubbed by The Guardian as the clubbing scene’s ‘comedown queen’, Beth Orton effortlessly bridges the gap between folk and electronica.

Simultaneously an outlier in the UK folk revival and a recognisable face at the forefront of the mid 90s dance scene, Orton’s music brings together these two disparate worlds to create something very much her own. Pairing her inimitable voice to a synthesis of electronic and acoustic instruments, here she pulls together the various threads of her eclectic output, with music from Trailer Park, Central Reservation, Daybreaker, Comfort of Strangers and Sugaring Season alongside tracks from Kidsticks – her latest offering co-produced with Andrew Hung of experimental electronic noise band Fuck Buttons.

Throughout her career, Beth has consistently challenged perceptions of her music – both as a solo artist and in collaboration with musicians and producers as diverse as Four Tet, Terry Callier, Emmylou Harris, Johnny Marr and Nick Cave.

She earned a Mercury nomination for first album Trailer Park and won the Brit Award for Best British Female Artist with the follow up, Central Reservation.