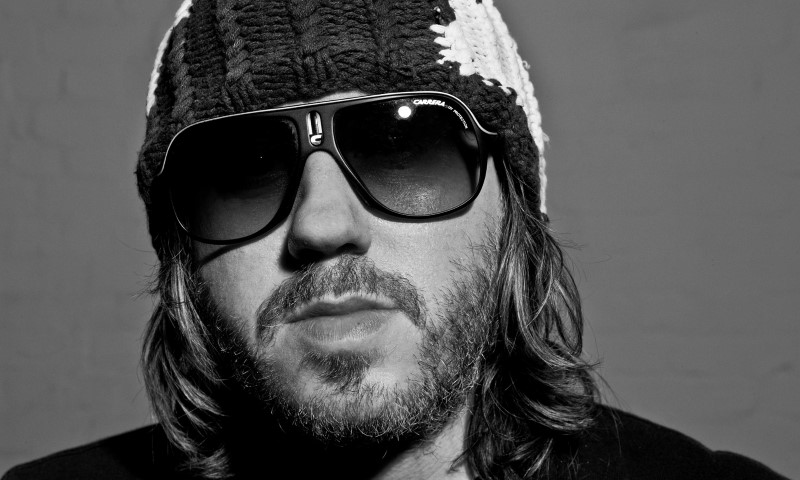 In June 2000, the Mercury Prize-Winning “The Hour of the Bewilderbeast” heralded the arrival of the badly drawn genius of Damon Gough. Since then he has released four subsequent studio albums- “Have You Fed the Fish?”; “One Plus One is One”; “Born in the UK”; and “It’s What I’m Thinking Part 1: Photographing the Snowflakes”- as well as three film soundtracks, including “About a Boy”, taken from the Nick Hornby novel and starring Hugh Grant, which spawned two singles “Silent Sigh” and “Something to Talk About”. One of the most distinctive song writers in the modern era.