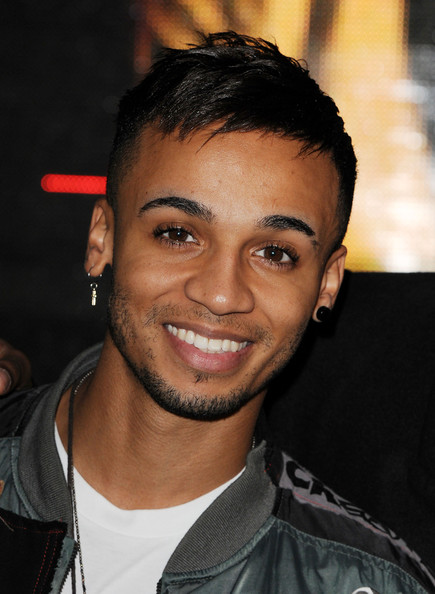 Aston Merrygold sold millions worldwide as part of the mega boy band JLS, as well as receiving two Brit and 5 Mobo Awards. As a solo artist, Aston received international acclaim with his debut single “Get Stupid”, leading to performances on James Corden’s “Late Late Show” in the US, and guesting on X Factor. He was also a contestant on the last series of “Strictly Come Dancing”. His first solo appearances on “The Precious Tour” last year were instant sell-outs, and this year’s tour will take him throughout the UK before this special date on the opening night of the Frome Festival.