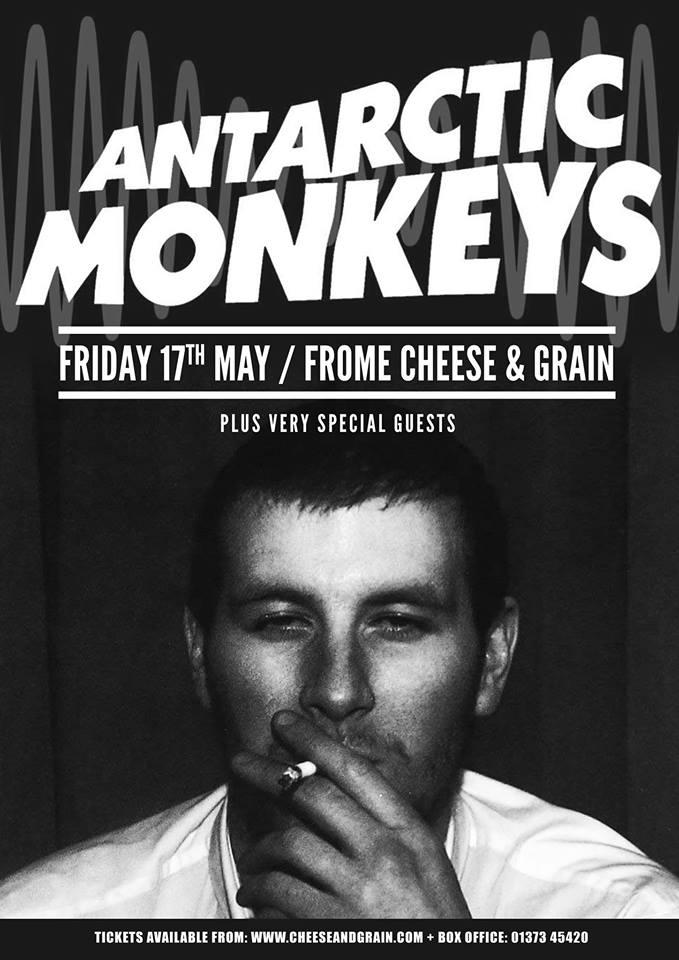 From the release of the Arctic Monkeys first album, ‘Whatever People Say I am, That’s What I’m Not’, the phenomenon soon swept the UK. Four guys from Wolverhampton realised the Arctic Monkeys would become an arena band and not play smaller venues. Formed in March 2006 from a jamming session, The Antarctic Monkeys took a big chance in which they became a phenomenon in their own right. They’ve travelled the UK and played venues armed only with one album of material. The success has continued and now armed with a set-list of almost 30 songs, the demand for the Antarctic Monkeys is ever gowing with tours booked up worldwide.