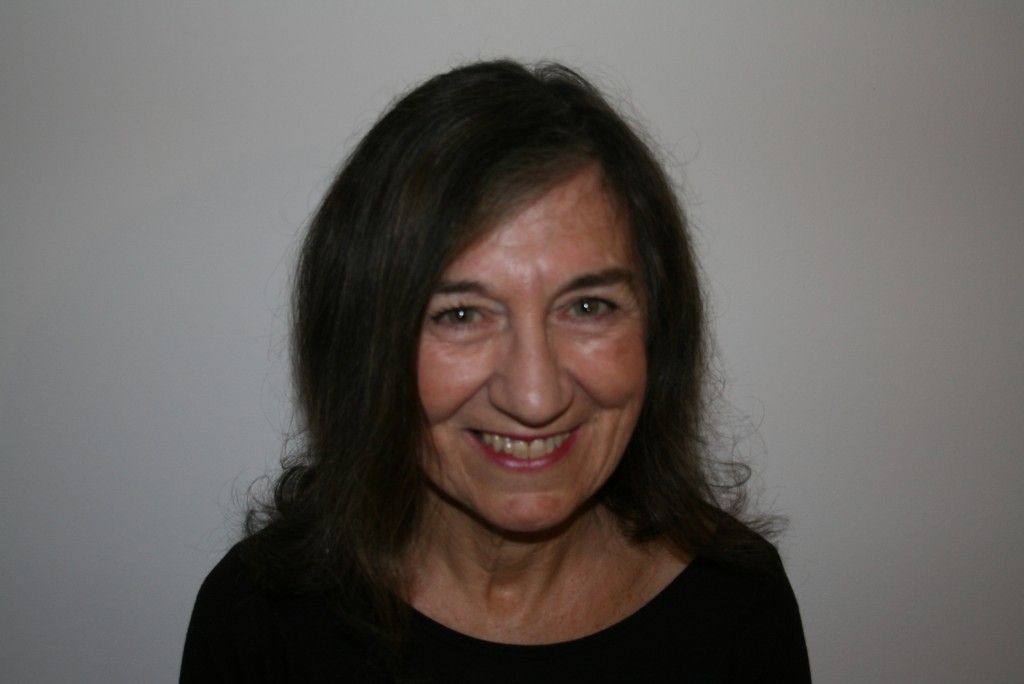 Yemen is being rapidly destroyed by its neighbours in a ferocious war; non-stop aerial bombardment for eight months. Over 40,000 bombs have fallen on houses, hospitals, schools, markets, ports, factories, mosques, bridges, roads, and UNESCO world heritage sites. It has already had more damage than Syria after five years of war.

It also has suffered a cruel eight month blockade; few ships are allowed to dock in Yemen’s ports. Twenty million people are food insecure – 500,000 children suffer from severe malnutrition. Hospitals are closed due to lack of electricity, water and medicines. Yemeni people are desperate, trapped inside war, unable to escape, and with little outside help.

Dr. Judith Brown, a retired aid worker, will share her love of Yemen and her feelings of despair on this man-made tragedy, as the guest of Frome Friends of Palestine. She looks after the Yemen News Today page on facebook.