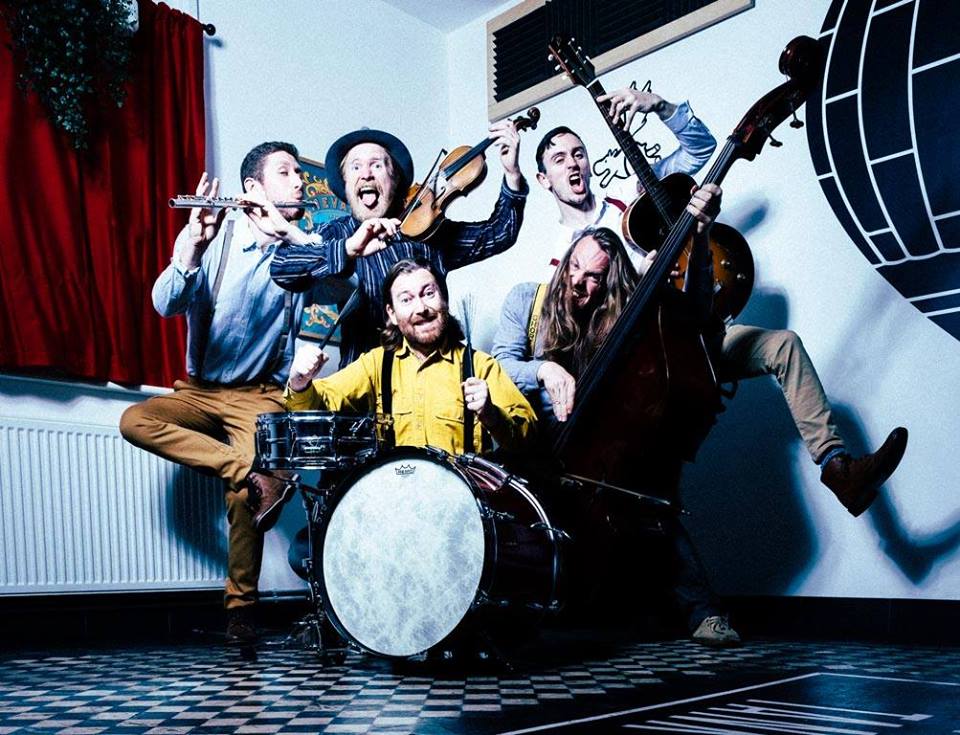 Hot off the Press!
We have the incredible Sheelanagig confirmed to visit Frome as part of their next tour!

Support:
The Drystones are an award-winning young (just 21) lively folk duo from Priddy in Somerset playing the violin, guitar and whistle, who have made a big splash since they formed on July 11. They play a mix of their own tunes and arrangements of folk tunes given drive, beat and energy. They have played festivals all over the Country (including Sidmouth, Broadstairs, Warwick, Bromyard, Purbeck and Folk East), and at their 2013 Glastonbury Festival performance they were highlighted by Steve Lamacq on Radio 2 as his “recommendation of the day”. They were the 2015 Larmer Tree Breakthrough Music Award winners and were asked by Michael Eavis to play the 2015 Glastonbury Extravaganza when Joan Armatrading had to cancel! Their third CD is a Songlines “Top Of The World” album. For just two people they make a lot of sounds, you will not be bored!

“To describe their instrumental style as spirited and animated would be akin to asserting that Bellowhead can be quite an energetic band”– Clive Pownceby, Living Tradition