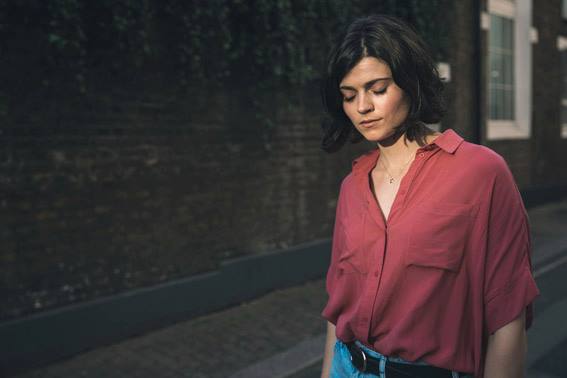 Hattie Briggs is a singer, songwriter and multi-instrumentalist. Named Fender Undiscovered Artist of the Year 2017/18, Hattie won the prize of supporting Lucy Rose at the prestigious O2 Shepherd’s Bush Empire.

Since making the decision to drop out of a Russian degree in her second year at Oxford Universaity after being shortlisted for a BBC Radio 2 Young Musician Award, she has released several EP’s, two albums, had airplay on BBC Radios 1, 2 and 6 Music. She has also embarked on tours around the UK, Netherlands and the U.S.

During her travels she has performed at over 400 gigs, house concerts and numerous festivals and supported well-known bands and artists.

Ben is an Exeter based singer songwriter, influenced by Nick Drake, Bert Jansch, Ryley Walker, The Beatles and John Martyn amongst others, His melodic songs incorporate fingerstyle guitar, altered tunings, warming vocals and honest lyrics. He has performed solo at Acoustica and Boardmasters Festivals.