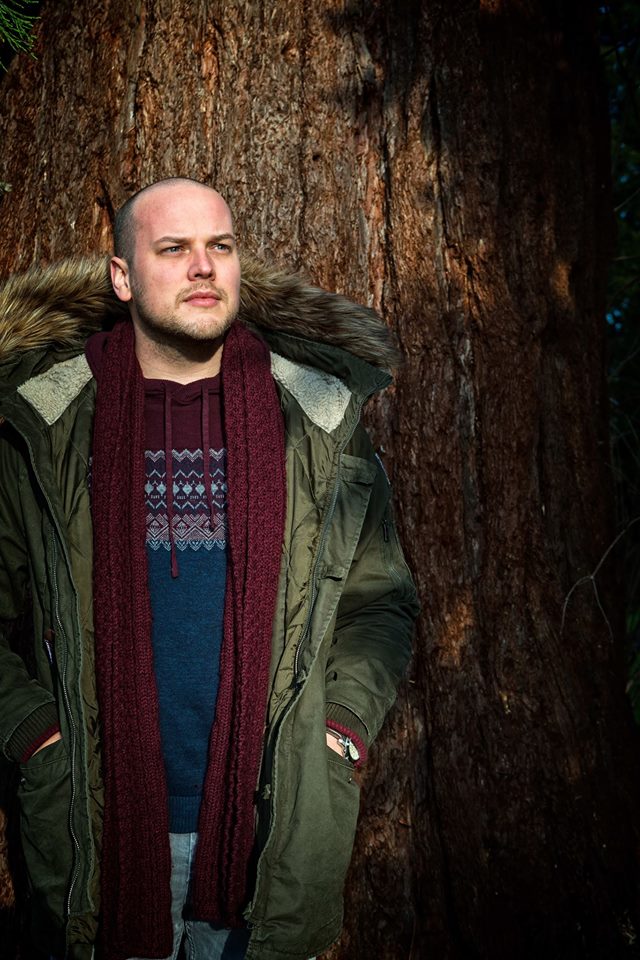 Robert Lane is a singer songwriter based in the UK. He released Only a Flight Away in April 2018. This is Robert’s third record following his self-titled debut album and his 2016 extended EP Ends and Starts.

Fatea Magazine have described Only a Flight Away as “an outstanding release…one of the first essential albums of 2018” and the album has been album of the week or featured album on several radio shows.

Robert has toured extensively in the UK, Germany and Holland as a headline act as well as a support artist for performers including Bob Fox, Ninebarrow and Sarah Darling.

Robert was chosen by the LG Arena to perform in the Forum Live area of the arena before concerts by Eric Clapton, Mark Knopfler, Ellie Goulding and John Mayer. In July 2015 he once again performed at the newly re-branded Genting Arena before a concert by Fleetwood Mac.