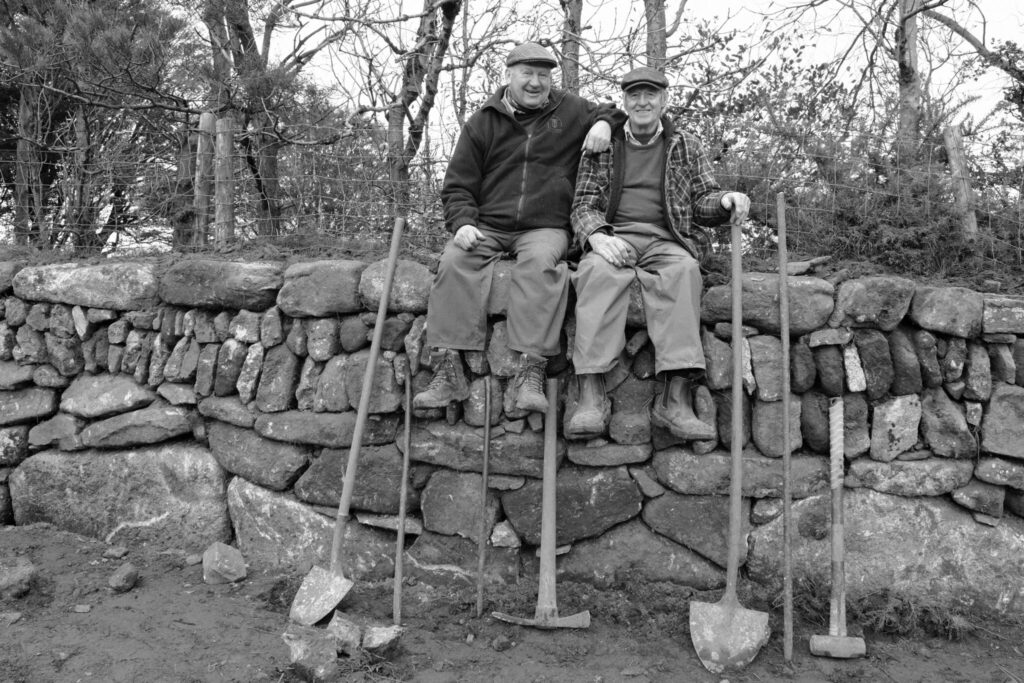 Accompanying his exhibition at the Round Tower, Black Swan Arts, Chris will talk about his photography of Dartmoor and beyond.

Chris moved to Dartmoor in 1975, since when he has documented aspects of Dartmoor life. His photographs reflect traditional skills inherent in the indigenous population and emphasise the accumulation of knowledge associated with age and customs. He has a large archive depicting the culture and character of the region.

His photography has been widely recognised and is represented in both public and private collections, including those of the Victoria & Albert Museum, London, Arts Council England, the Museum of Fine Arts, Boston, and the International Center of Photography, New York.

His work has been published under various titles, including The Right Side of the Hedge (David & Charles 1977), Wild Goose and Riddon. The Dartmoor Photographs of Chris Chapman (Halsgrove 2000) and Silence at Ramscliffe, Foot and Mouth in Devon (The Bardwell Press, Oxford 2006).