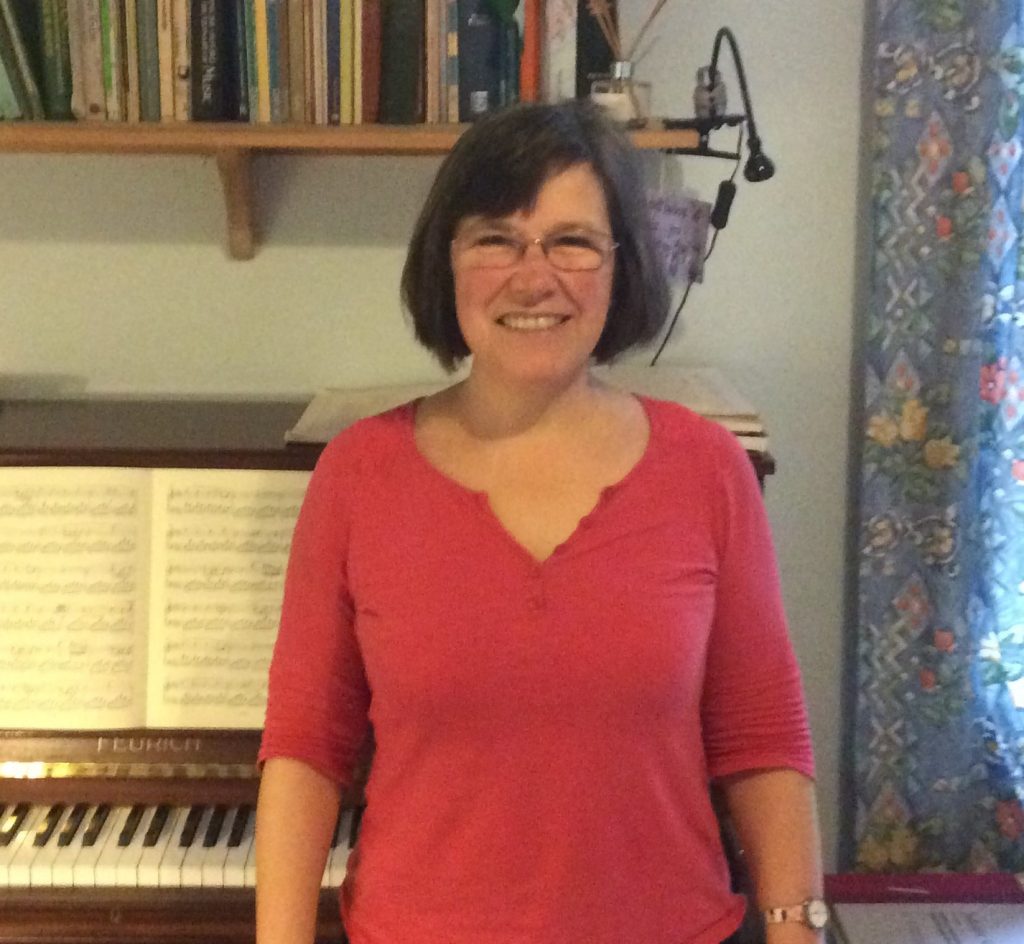 Alison Howell FRCO will give a concert of inspirational and reflective organ music including works by Cecilia McDowell, Bach, Guilmant and Rebecca Groom Te Velde.

Alison works as a freelance musician based in Bristol, having received many awards since graduating in 1985. She has played for choral days with David Willcocks, John Rutter and Bob Chilcott and accompanied Dame Felicity Lott in concert.

She is organist of St John the Baptist Church, Keynsham and a member of the newly formed Society of Women Organists. As a recitalist she has played in many cathedrals, concert halls and churches.