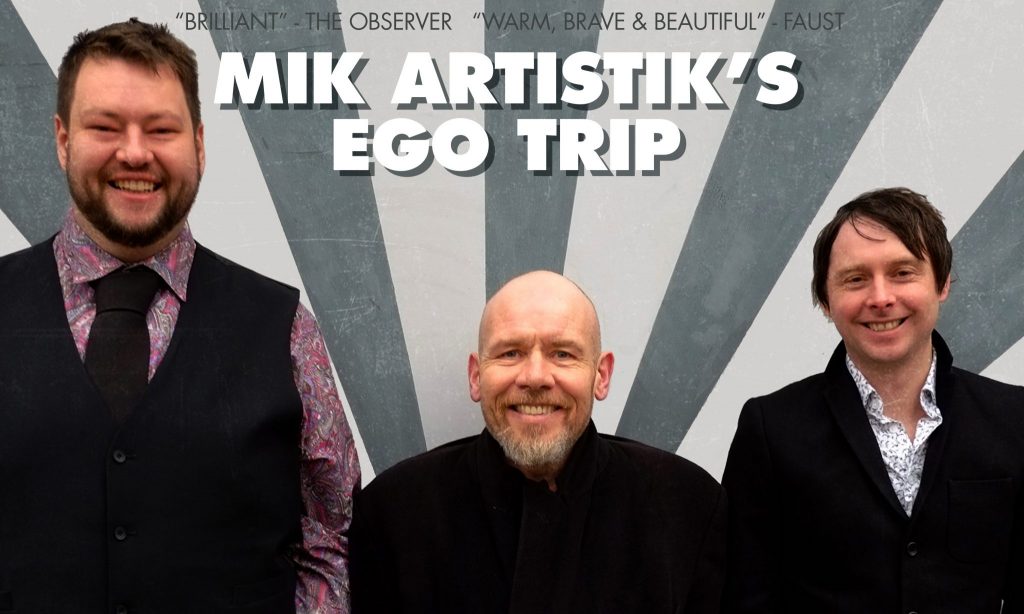 The surreal punk, funk, electric comedy phenomenon. The lyrical dexterity & the musical range of the band combine to make people laugh, cry, and throw themselves about. They should be on the NHS and are a tonic in these troubled times. BBC 6Music regularly play their tunes, Keith Allen has one of their teapots. John Cooper Clarke called them sensational and Glastonbury love them, having been at Worthy Farm 10 years on the trot. They say they are influenced by people like Reeves & Mortimer & The Fall but their mix of Rock ’n’ Roll & dry West Yorkshire wit is unique – more acts to be announced!