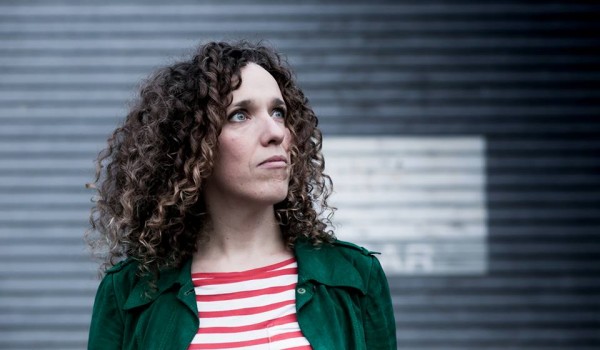 Come and be pulled deep into the world of The Bard’s darkest tragedy by the unique contemporary storytelling voice of Debs Newbold.

From worthy warrior to marked man, from hero to murderer; Macbeth’s fate is set from the start in this tense and gripping re-telling of Macbeth, the third in Debs’ trilogy of re-imagined Shakespeares. Originally commissioned by the Hay Literary Festival, a sell-out at Shakespeare’s Globe and the talk of festivals both here and abroad, this is an unforgettable, shimmering work of performance storytelling that will haunt you for a very long time to come.

Debs Newbold’s work brings together the poetic and the irreverent, the ancient and the defiantly modern. Debs is one of the UK’s most acclaimed Performance Storytellers, regularly playing venues such as the Royal Opera House, Southbank Centre and Shakespeare’s Globe, as well as touring internationally.