Jon Boden and The Remnant Kings 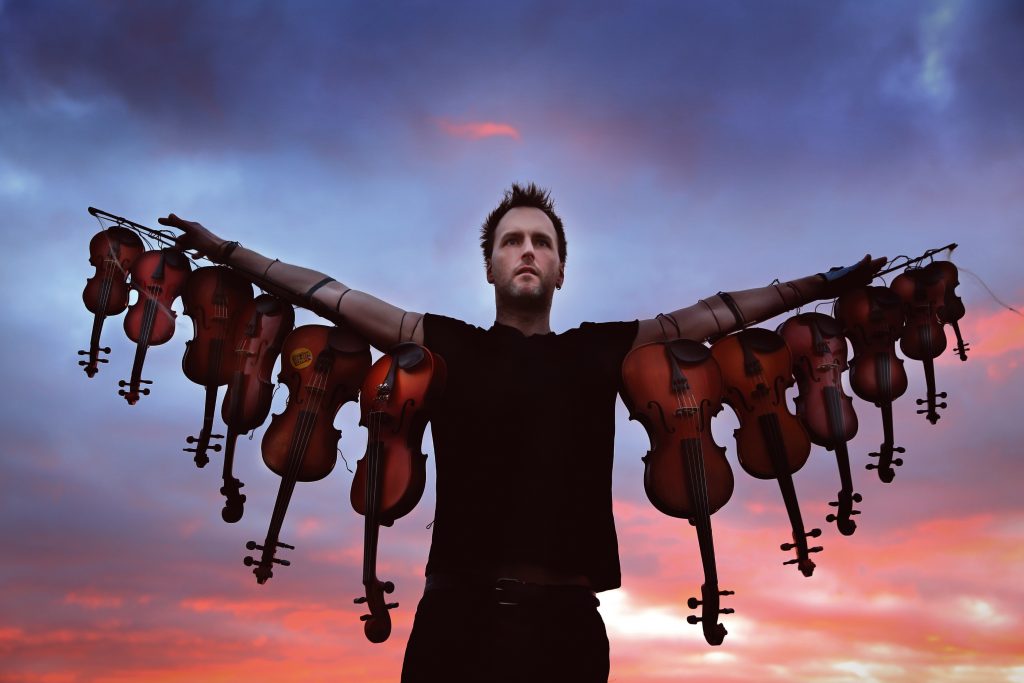 IN TRUE BELLOWHEAD STYLE , JON BODEN DOES NOTHING BY HALVES. THE REMNANT KINGS WILL HAVE A FULL ELEVEN PIECE LINE UP BAND ON STAGE !!

Jon Boden has become the stand out performer of his generation of traditional folk artists but one whose repertoire extend far beyond the boundaries of the genre.

He found worldwide fame as lead singer and founder member of big band folk revolutionaries Bellowhead. In their 12 years they achieved a level of critic and commercial success unmatched by any other group working in English traditional music over the last three decades.

Jon has been working with his own band the Remnant Kings since 2009, however due to the incessant workload of Bellowhead, the band have rarely been seen live. The eleven piece current line up also includes fellow Bellowhead stalwarts, Sam Sweeney and Paul Sartin.

He is the most celebrated artist in the history of the Radio 2 Folk Awards being the recipient of an incredible eleven awards. He has found fame as a highly rated composer/arranger with credits for TV, Theatre​ and Film work, with his output growing increasingly diverse, encompassing pop, dance, classical and choral compositions.

This will be the band’s first ever visit to the venue as they embark on an autumn tour to promote a new album.