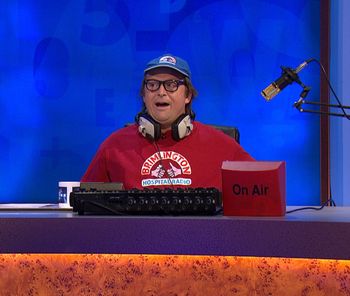 Writer and comedian Tom Binns’ unique and original comedy shows have been described by The Times, Telegraph and Time Out as “Comedy Genius”. He’s the star and creator of his own Friday night BBC1 Comedy Series, Hospital People and an 8/10 Cats Do Countdown favourite, on Channel 4.