Homeliness, Exile and Longing: The Poems of Mahmoud Darwish 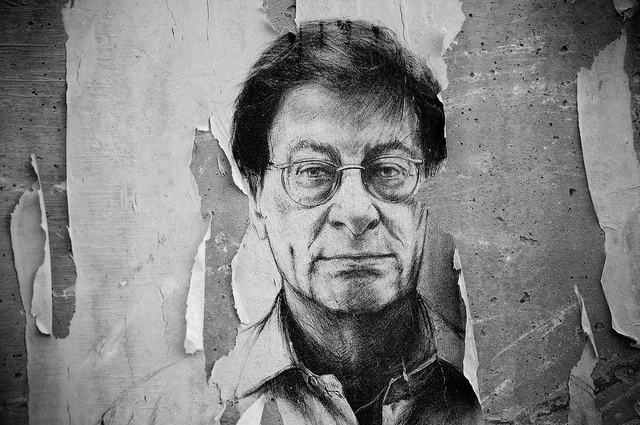 Mahmoud Darwish is the greatest modern Palestinian poet. “The most celebrated writer of verse in the Arab world” NYT. His family were ejected from their home village during the Naqba when he was six. His poetry expresses the rage and sadness of exile. On the 10th anniversary of his death, Frome Friends of Palestine present a selection of his poems. Readers will be Jim Laurenson, Cryssse Morrison and Hazem Al Asaad and the poems will be introduced by Peter Clark. The poems will be interwoven with Middle Eastern music from Chai for Three. There will be a Middle Eastern buffet from 6pm (by donation).