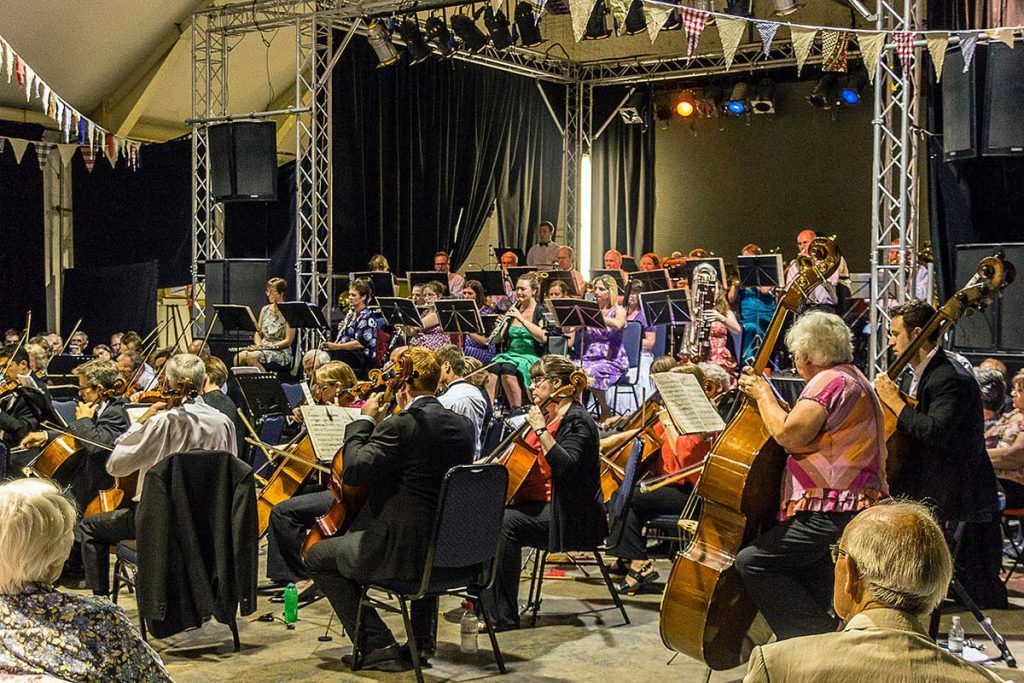 Join us for an evening of beautiful music – from Sibelius’ moving Valse Triste to Berlioz’s Symphonie Fantastique – famously described by Bernstein as the first musical expedition into psychedelia, with history suggesting that at least a portion of it was composed under the influence of opium.
We’re also joined by Guildhall graduate and Frome resident Luke Norland for a performance of Russian composer Reinhold Glière’s horn concerto – a piece filled with beautiful tunes and more than a little Hollywood sentimentality.