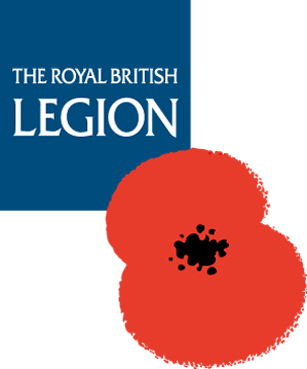 The Remembrance Sunday Parade and Act of Remembrance will take place in Frome on Sunday, 10th November 2019, with a parade to the Frome Memorial Theatre Garden in time for the two minute silence at 11 o’clock.  Laying of wreaths and a service will follow.

This is a national event notably observing the Armed Forces, veterans and families, but one that is equally deeply personal.  The service will reflect this and will include the opportunity for the public to come forward to mark their own respects.

For those wishing to join the Parade, please gather at the Drill Hall entrance in Keyford by 10.15.  The Parade Marshall will detail off contingents at 10.35 for the march off at 10.45.  The short march will arrive at the Frome Memorial Theatre garden at 10.52 and the Act of Remembrance will begin at 10.55.

It is hoped that Ron Stone, 99 year old WW2 Royal Marine and Burma Veteran will read the Kohima Epitaph, with contributions during the service from choirs and the Frome Town Band.

After the formal and public wreath laying and short service, Parade will dismiss at 11.25.

Whatever the weather a warm welcome is extended to everyone after the service for refreshments which will be served in the Assembly Rooms behind the Memorial Theatre.

In the evening there will be a further Service of Remembrance at St John the Baptist Church, Frome with Parade of Standards.   Mr David Warburton MP and Cllr Mark Dorrington, Mayor of Frome will be present and contributing with readings.