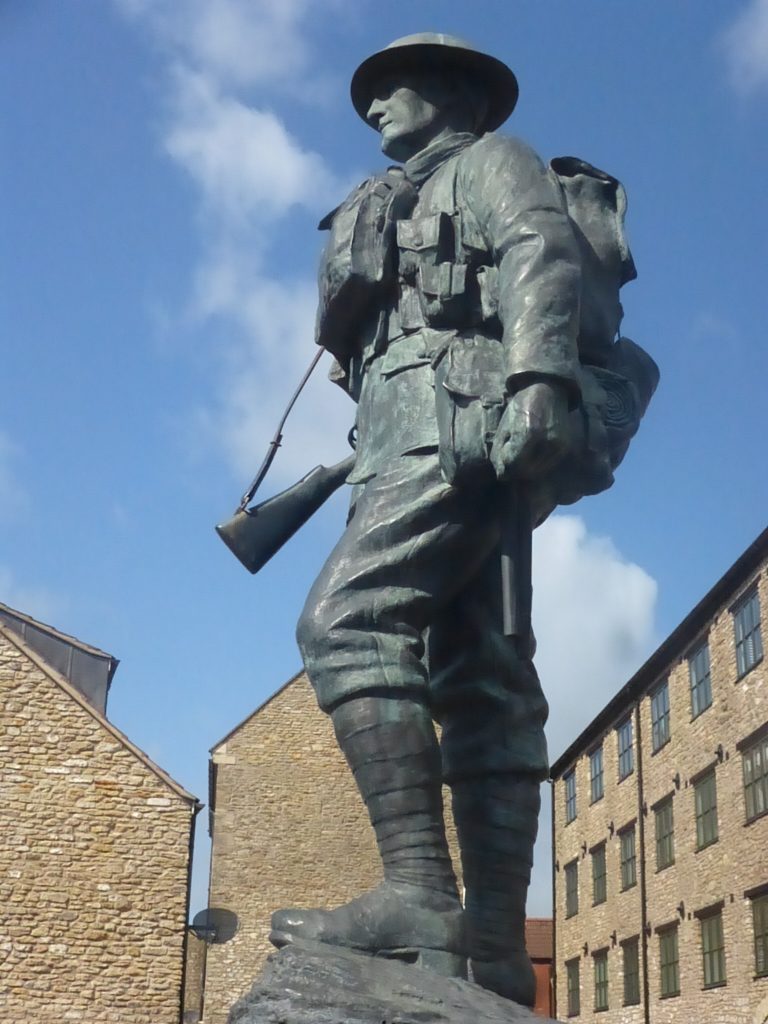 Starting at Frome Railway station, Frome at War discovers the contribution Frome and its people made during the two World Wars as well as stories about evacuees, Dunkirk survivors, American GIs and more.

Follow in Field-Marshall Montgomery’s footsteps, locate war graves of many who gave their lives, as well as Frome’s very own VC holder, and discover both the story behind Frome’s Official War Memorial and the night the town was bombed by the German Luftwaffe.