A fateful enterprise: the “Balfour” letter and its consequences 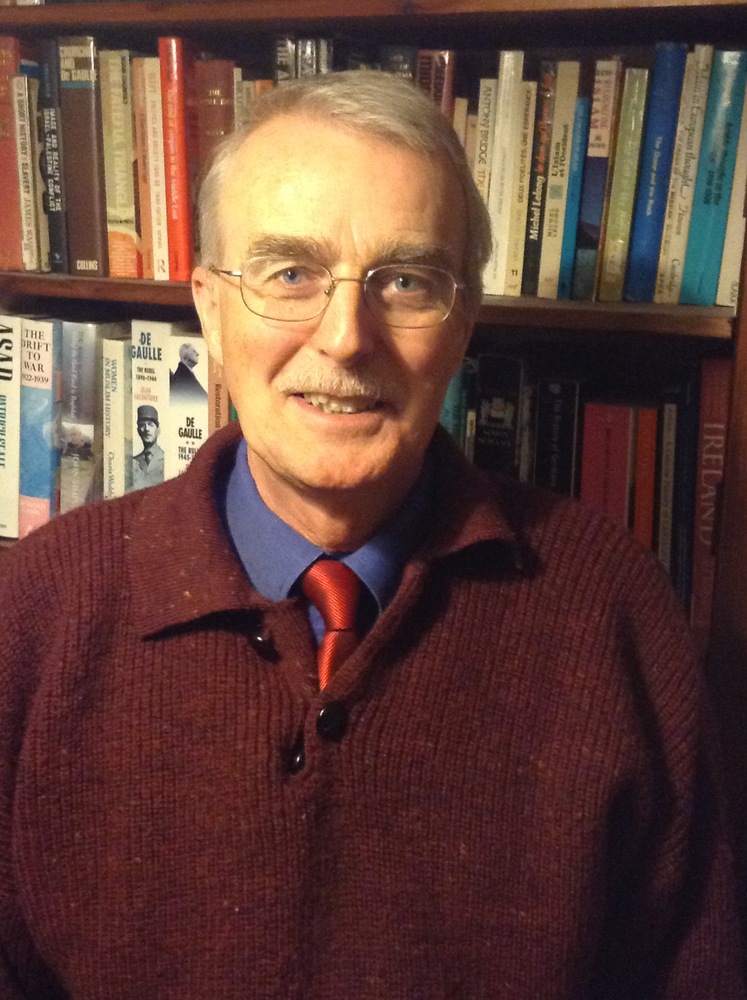 After the formal opening of the Frome in Palestine exhibition by Lord Oxford, whose father served in Palestine and features in the display, we’ll be having a talk by Dr Peter Shambrook. A specialist in Modern Middle Eastern history, Peter’s current research is focused on British government policy regarding the McMahon-Hussein Correspondence. He is Historical Consultant to The Balfour Project.

The 1917 Balfour Declaration is widely regarded as one of the most formative and far-reaching documents in the modern history of the Middle East. For Israelis, the Declaration was the foundation stone upon which the Jewish State was established in 1948, following the Holocaust. On the other hand, for Palestinians the Declaration was an immoral, colonial document which led directly to the destruction of Palestinian society and their dispossession in 1948. Dr Shambrook’s talk will cover the war-time context that led to the Declaration, the key players involved, the importance of the Declaration in British mandatory policy between 1923-1948, and the connection between the Declaration and Britain’s contemporary role in the ongoing crisis in Israel/Palestine.