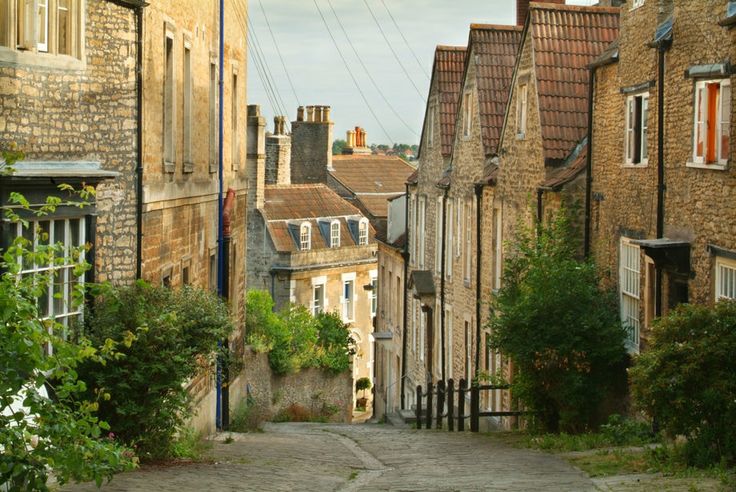 Regularly topping national polls as one of the coolest towns on the planet and best places to live, celebrity A-listers are often spotted on its streets and global rock-stars play its venues. But Frome has always had an association with the rich and famous.

From the birth of a sporting legend (no, not Jensen Button, but he is included) to the locations of prime-time television series, taking in well-known poets, writers, actors and musicians on the way.