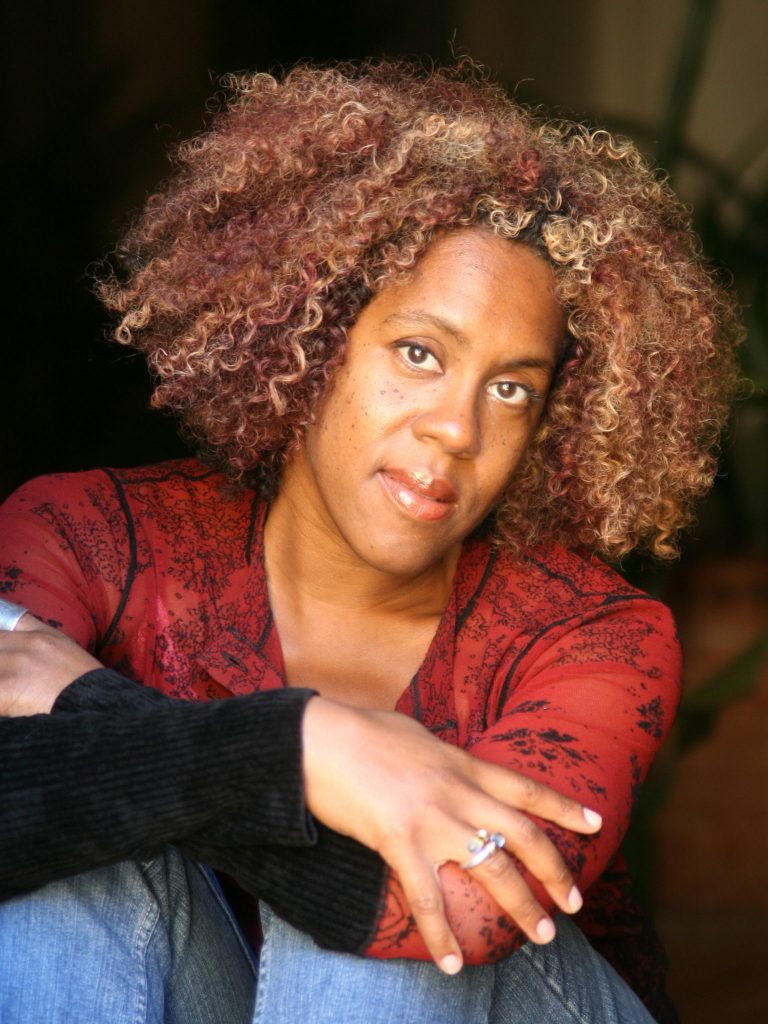 Errollyn Wallen MBE was named one of the BBC’s 100 most influential women in the world 2018 and has been described as “the renaissance woman of contemporary British music” (The Observer).

Fresh from the world première of her commission for the BBC Proms 2019, in a rare solo appearance, Errollyn plays a selection of her piano music and performs songs from the celebrated Errollyn Wallen Songbook.

Expect music full of vital rhythms and haunting melodies. Includes Q + A with the artist.