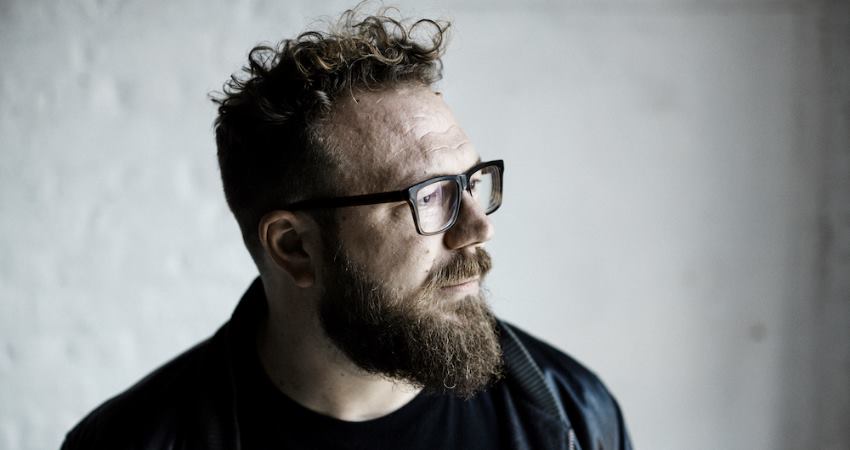 With an avid following from the days in his former band Gomez, singer/songwriter Ben is returning to Frome after last year’s sell-out show at Rook Lane. Following on from the celebratory tour with his bandmates last year for the 20th anniversary of their Mercury Prize winning album Bring it On and a spring tour of the US with Ian Ball he will be sharing more of his solo tracks along with favourites from the Gomez back-catalogue.

His most recent album A Man Apart is Ben’s third solo offering and follows his albums Shapes and Shadows and Rattlebag. The album crosses musical genres such as Americana, blues and folk backed by Ben’s unmistakable gutsy and gravelly voice.

We will choose the support acts from the participants in Frome Busks on Saturday 30 March. Frome Busks is a showcase for young local performers organised by Frome Town Council. See Frome Busks on how to take part.