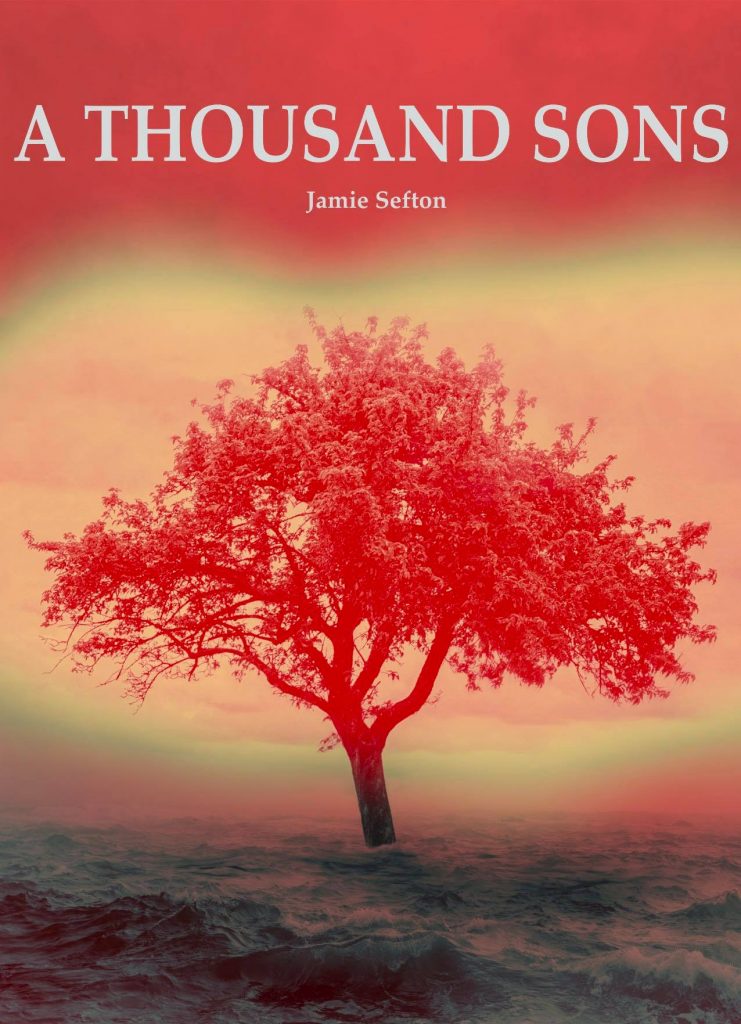 A Thousand Sons follows Bertie, a Nuclear Veteran who was present in the South Pacific in the 1950’s during Britain’s nuclear weapons tests.

We follow him through his life: from witnessing the detonation of the first bomb, to the subsequent effects it had on him and his family later in life, and finally his struggle for justice and recognition from those in charge.

Bertie is a fictional character, however all events are based on true testimonies of British service personnel, shown through recreation, poetry and verbatim testimony.